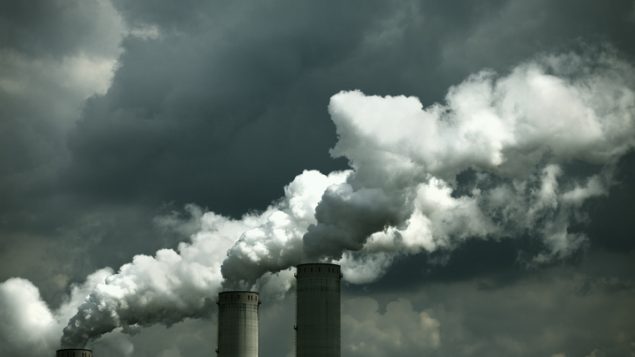 Canada has instituted a carbon tax, but other countries haven't. This leads to some industries moving some or all of their polluting production to these less expensive jurisdictions. (iStock)

Canada has instituted a carbon tax in an effort to reduce greenhouse gas emissions. However, a new study show there may well be unintended and less desirable consequences.

Carlos Murillo prepared a study of these concerns. He is the senior research associate, energy and environment at the Conference Board of Canada, a non-partisan think tank. 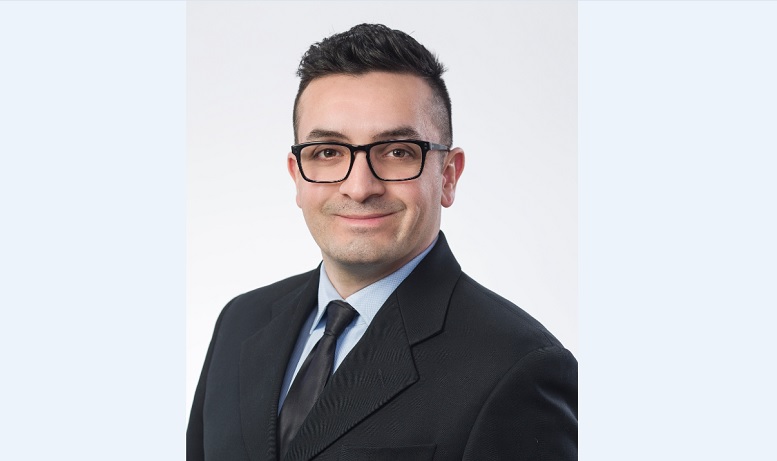 Carlos Murillo,senior research associate, energy and environment at the Conference Board of Canada, (supplied)

In the report  he looks at the effect of the tax on emissions-intensive and trade-exposed industries (EITEIs). These industries, chemical, petroleum, forestry, pulp and paper mining, and other manufacturing industries.

Canada’s EITEIs also account for more than one-tenth of the economy and about one-half of total energy use and GHG emissions. For these industries,  carbon compliance costs increase input costs by  two percent  but in tight economic conditions, that could be enough to push them to move all or some production to jurisdictions without these added costs. This is “carbon leakage” i.e, not reducing GHG, but simply moving it elsewhere. It’s also estimated this could cost the Canadian economy about $10 Billion and up to 50,000 jobs. 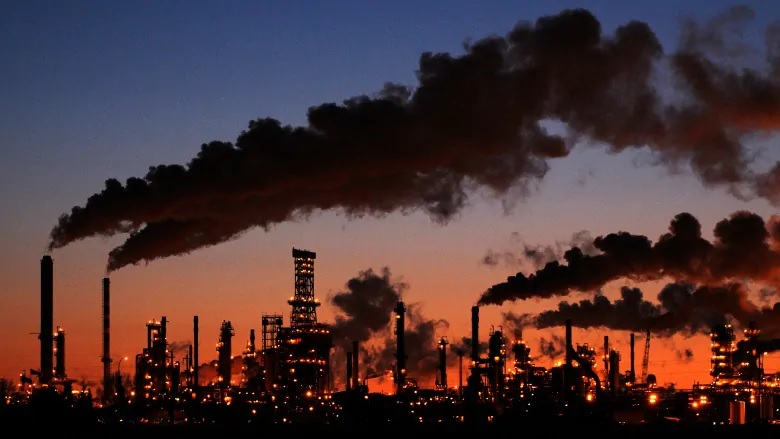 Petro Canada refinery Edmonton 2009. Murillo says nationwide, “leakage” may not have a huge effect on the economy or jobs, but in energy intensive regions like in Alberta’s oilpatch,, the effects could be much greater. (Dan Reidhuber-Reuters)

While this is not insignificant, Murillo says it really represents a relatively small portion of the Canadian economy and job market as a whole

He says if other jurisdictions around the world also join in carbon pricing “leakage” would lessen, but that if Canada increases its taxes, without such world action, the consequences domestically will be increased.