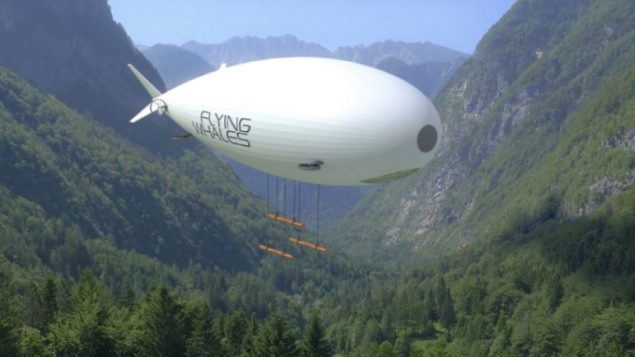 The French company "Flying Whales" proposes to create the LCA60T, a 150 m long dirigible capable of cargos up to 60 tonnes. (Flying Whales)

Quebec to invest millions in airships

The Quebec Minister of Economy and Innovation, Pierre Fitzgibbon announced that the province will invest millions in a French airship firm.

The idea of airships to have blimps or dirigibles carry heavy loads into remote or difficult to access areas, has been discussed for years in Canada. 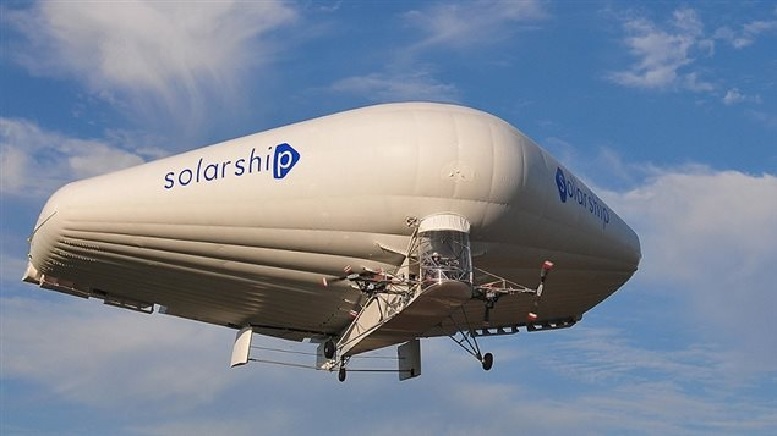 In 2017, a Canadian firm, Solarship, proposed a “hybrid” partly powered by solar panels on the upper surface, one of several designs and proposals in the industry. (Solarship)

The $30 million reported investment in the French firm, Flying Whales, may not end there. Fitzgibbon says more public money may be invested if the company builds a plant in Quebec and gives exclusive North American distribution rights.

The idea of airships got a boost in 2012 when a report for the government’s transportation committee suggested airships could be a viable method to access remote northern communities and resource industry worksites.

“Hybrid air vehicles may one day provide a superior solution, as they can travel over snowfall, frozen water or impenetrable terrain, and require no roads or rail installations to operate.”   Innovative Transportation Technologies report 2012,

Several projects and deals in Canada have been announced such as in 2013, 2016, and 2017, but so far it seems none have come to fruition

The public funds announced will go mostly go to the French parent with about $8 million going to a new Quebec subsidiary which will carry out research and development.

The French company, which apparently has no customers so far, expects a prototype flight in 2021, and will build its first plant in France in 2022, with a Quebec plant to come in 2023 or 2024.