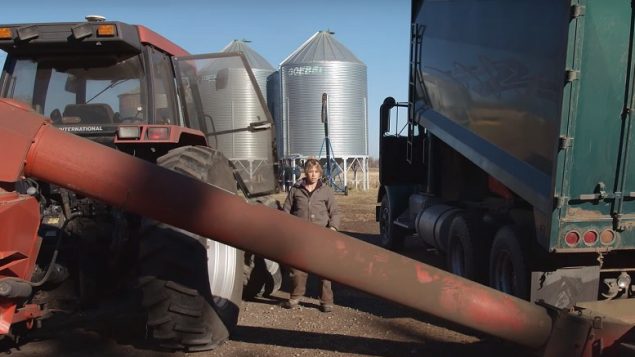 Kristin Graves quit her city job to create her own community support farming operation and help her father on their large grain operation,. She says "I'm young and I'm small, but I've earned the right to be called a farmer" (film- Piture a Farmer)

The fact is that most people give very little thought to where their food comes from, or who’s producing it.

Filmmaker Kelsey van Moorsel is from a farming background in Alberta and found that many people in the urban centres where she spent time had a misconception about farming: what’s actually involved and who farmers were.

With her own knowledge, she contacted three women who were farmers to talk about their roles as the leaders on the farm and they they are not just the wives and daughters of farmers, but farmers themselves

Maybe you have an image of a farmer as an adult male of a certain age wearing a beat up baseball cap or straw hat sitting atop an old tractor while ploughing a field.

Nowadays that old tractor might easily be an eight-wheeled high tech computer controlled vehicle operated by a woman. While women have always played a vital role on farms, few urbanites or even the farm community considered the women as “farmers”. Often not even the women themselves. 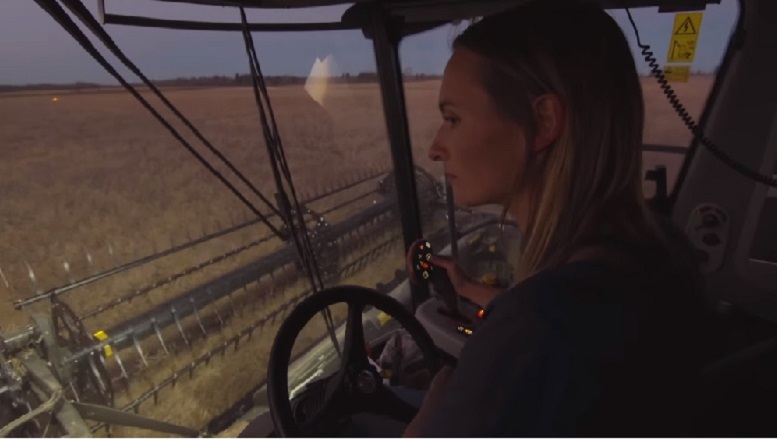 Lynn Dargis took over the large family farm after the sudden loss of her parents in an accident.She’s been operating the farm for several years, She is “the farmer” ( Picture a Farmer)

That has been changing, as women themselves assume the title for the work they’ve always done, including taking on the leading role on farms often as owners and operators of the farm. 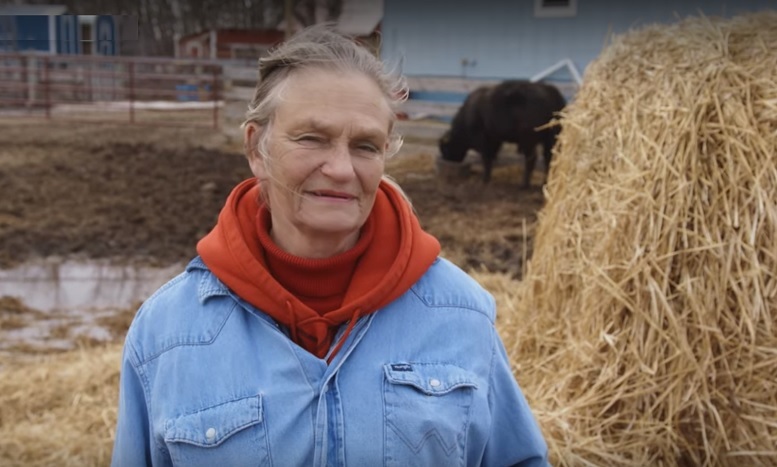 Susan Holme Manyluk has been operating a cow and calf farm in central Alberta for 40 years. (Picture a Farmer)

Van Moorsel says the point of the film was not to portray women as superwomen but rather just to point out that women can and are doing everything any other “farmer” does in a farming operation and to give urban dwellers a small taste of what farmers and farming is like and who are the people producing the food they consume.