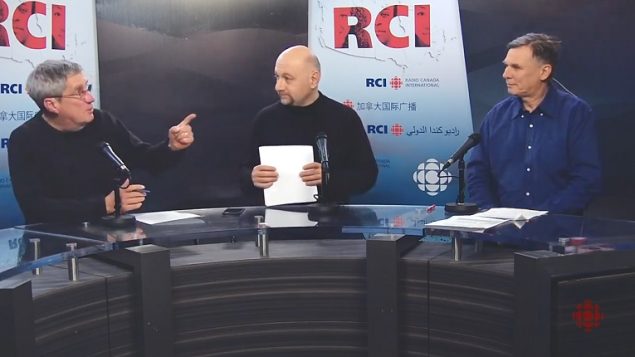 Your hosts, Terry, Levon, Marc   (video of show at bottom) 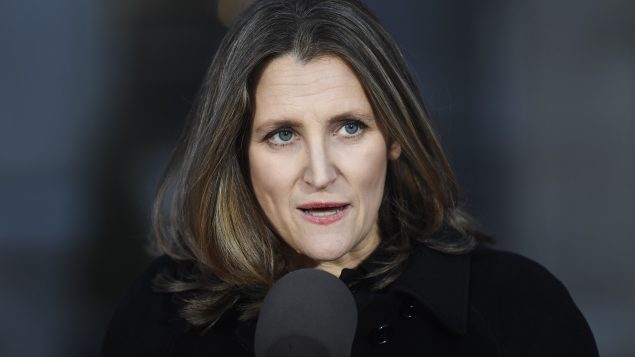 In the October general election in Canada, the Liberals under Justin Trudeau were re-elected, but this time in a minority government situation and one in which they were virtually eliminated in the four provinces west of Ontario. Very few Liberals were elected in Manitoba and British Columbia, and none at all in Saskatchewan and Alberta.

With a resurrection of the separatist Bloc Quebecois in Quebec, this has left the country deeply divided. Levon discussed the nomination of former Foreign Affairs Minister Chrystia Freeland to the posts of deputy Prime Minister and Intergovernmental Affairs Minister. Originally from Alberta her job will be to try to restore some unity to the country 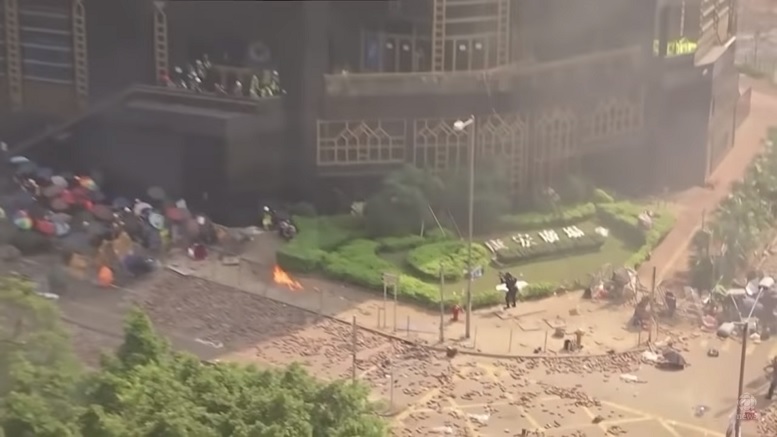 The protests in Hong Kong have quieted somewhat and at last report, only a few students remain barricaded in Hong Kong university after a tense week of violent clashes with police once again.  While the situation has calmed somewhat it is doubtful they will remain that way, or that the protests are anywhere close to ending.

Colin Robertson is a former Canadian Consul in Hong Kong and he says there seems to be a standoff as protesters are making demands that the Hong Kong government, and certainly China, are unwilling to compromise on.

In a conversation with Marc, he expresses concern that this will not end well for anybody. 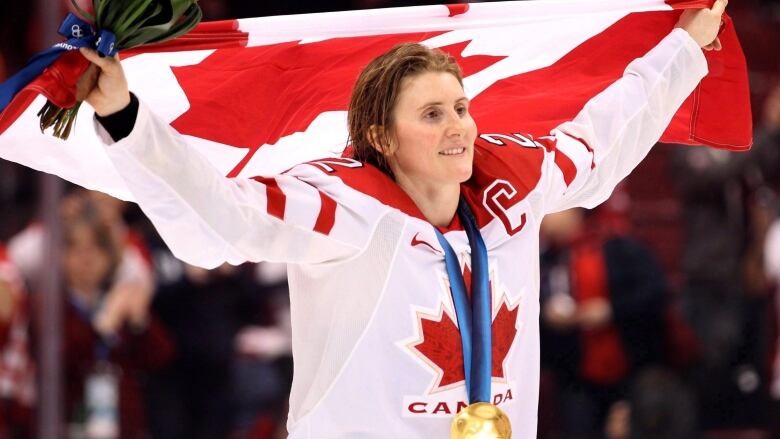 Hayley Wickenheiser celebrates after Canada’s gold medal victory at the 2010 Olympics in Vancouver, one of four she won in her 23-year career. Wickenheiser was to enter the Hockey Hall of Fame on Monday night. (Jonathan Hayward/Canadian Press)

She has been a hockey player since her early teens, but more than that, became one of the best female hockey players in the world. She also played on men’s teams for awhile has played on gold medal winning Canadian Olympic teams and world championships.