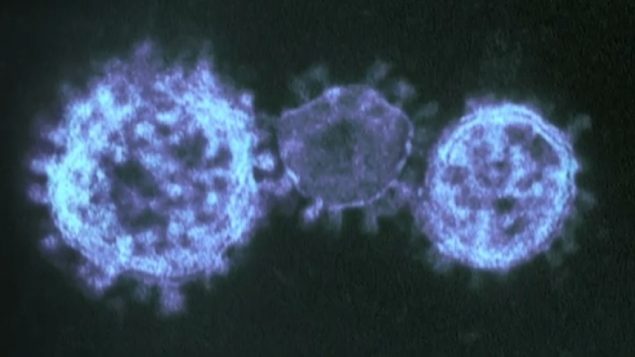 The concern which has attracted the attention of the World Health Organisation is new type of corona virus, so-called because of its appearance under a microscope with features making it look like a crown surrounding it. (via CBC)

China has reported about 200 cases of a new coronavirus originating in the city of Wuhan  which has caused the deaths of six people so far.

It also is now reportedly spread from person to person, vastly increasing concerns.

The World Health Organisation is holding an emergency meeting in Geneva today to discuss potential courses of action to halt the spread as needed.

For more on this new disease we spoke with Dr. Dick Zoutman  He’s an infectious disease specialist and professor at Queen’s University in Kingston Ontario and at the University of Toront, he was also chair of the scientific advisory committee on SARS.    He’s currently chief of staff with the Scarborough Health Network.

Its called a coronavirus due to its physical appearance when viewed under electron microscopes. Chinese authorities say it has now spread to other cities with over 200 new cases reported.  There is further concern about the spread as millions of Chinese are expected to travel as part of the Chinese Lunar new year holiday starting later this week 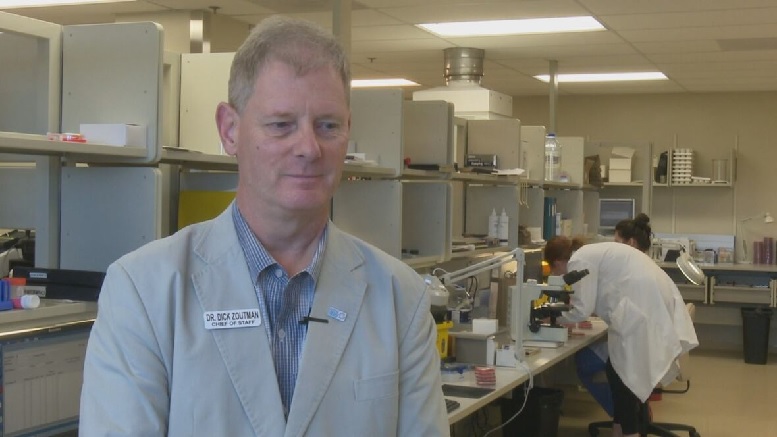 Infectious disease specialist Dr. Dick Zoutman of the Scarborough Health Network and the University of Toronto, and Queen’s University (CBC)

Concern about this new infection is already being raised in effort to prevent another pandemic like the SARS (severe acute respiratory syndrome) outbreak which also began in China in 2002. That resulted in over 8,000 casea and almost 800 deaths in 37 countries around the world. 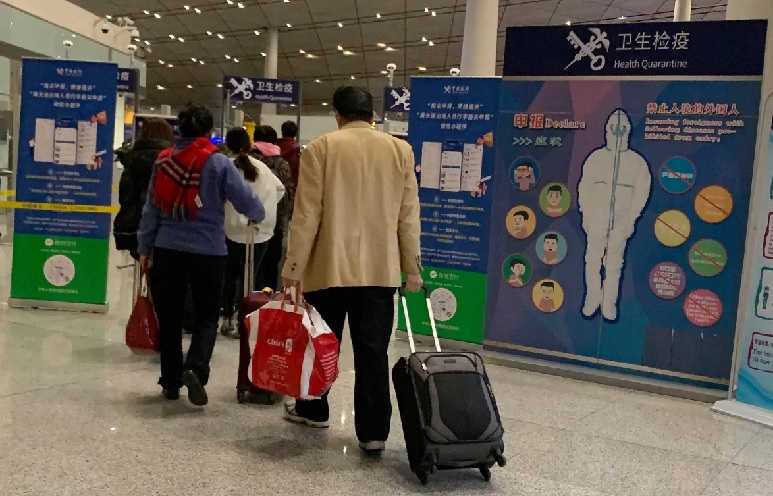 Travellers pass by a health checkpoint before entering immigration at the international airport in Beijing last week. Other international airports and entry points have begun additional screening for visitors arriving from China or who display any of the flu-like symptoms (Ng Han Guan/Associated Press)

Although the new disease is of the same basic virus family and bears some similarity to the SARS virus, it is not the same. Over 200 new cases of the Wuhan virus have been reported in the past couple of days.

Dr. Zoutman notes that technology has greatly improved since then as have detection, intervention and prevention techniques.

On a personal level he says of greater concern to individuals for the moment is to prevent the spread of the flu, which can be done by regular hand washing (to prevent contact with the face) and getting a flu shot.