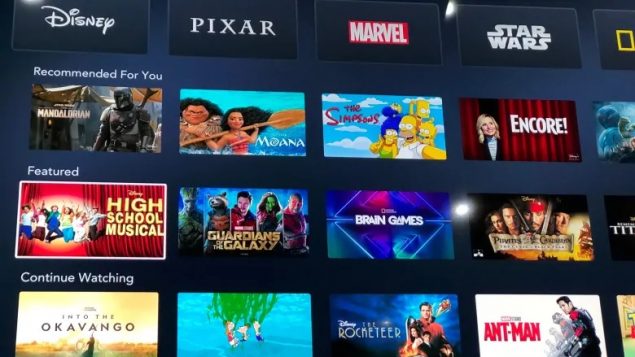 Canadians now have vast choices from streaming services like Disney Plus, Amazon etc.. The just released report "Time to Act" is a roadmap for the Canadian media landscape to help promote Canadian content, make foreign services pay their fair share, and get the CBC away from chasing commercial advertising. (Zulekha Nathoo-CBC

Canada’s Broadcast Act hasn’t been updated since 1991,  well before the arrival of the internet and streaming services like Netflix, Prime, Crave, Apple, Spotify and Amazon etc.

The just released report, Time to Act’ seeks to make recommendations concerning a variety of current technologies and situations including streaming services, the public broadcaster, The Canadian Broadcasting Corporation/Radio-Canada (CBC/R-C) and the regulatory agency the Canadian Radio-television and Telecommunications Commission (CRTC).

Tech and telecom journalist Anja Karadeglija was among reporters attending the release. She is editor of the The Wire Report and is in Ottawa.

The panel was to examine and suggest updates to Canada’s long outdated Broadcast Act, and wider issues of electronic media production, distribution, and regulation. 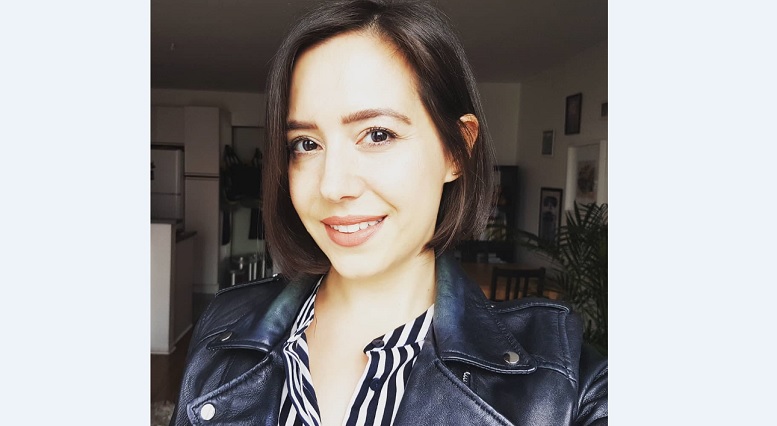 Anja Karadeglija, editor of the The Wire Report (supplied)

Canada has been concerned that streaming services are available in the country but pay few or no taxes though they can sell advertising space to Canadian and multinational companies.  Governments have been reluctant to impose taxes, but the report recommends that foreign online services pay the Goods and Services Tax 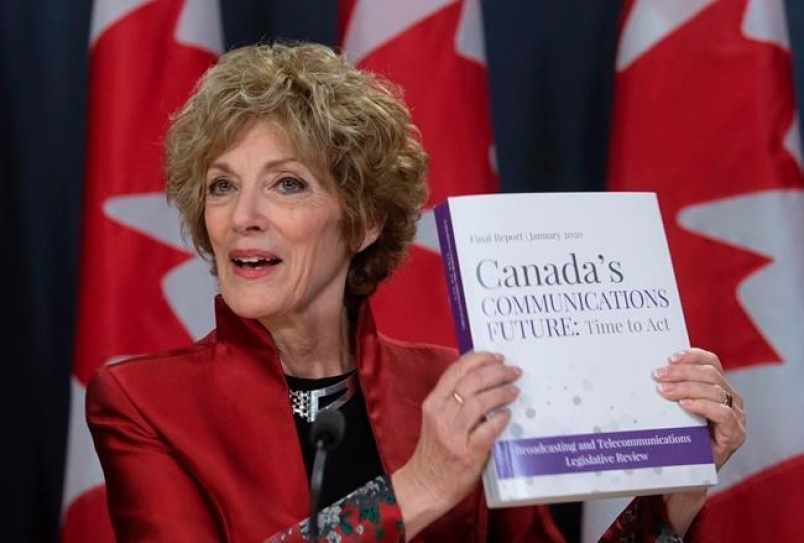 Janet Yale Chair of the independent Broadcasting and Telecommunications Legislative Review panel holds up a copy of the report during a news conference in Ottawa, Wednesday, January 29, 2020. Over 200 pages it suggests sweeping changes to the media landscape in its 97 recommendations (THE CANADIAN PRESS/Adrian Wyld)

Canadian broadcasters say it’s additionally unfair as they have to pay into the Canada Media Fund, which finances and supports the creation of Canadian media content, but the digital platforms don’t.

Netflix made a deal with the Liberal government earlier to invest in Canadian production, but the chair of the panel said, making an American show in Canada for an American audience does not constitute Canadian content and doesn’t reflect Canadian experiences. Netflix argued that clients choose what they want to watch and CanCon quotas would “merely encourage spending on quantity over quality to meet an arbitrary number.”

The panel also said the CBC/RC should be adequately funded so it can eliminate advertising on TV and with a renewed focus on reflecting national, regional, local, and Indigenous communities to Canadian audiences. The panel said the public broadcaster should be “a public media institution with a singular focus on serving a public rather than a commercial purpose”, and should not be in competition with private broadcaster and print media for dwindling advertising revenues.

It is interesting to see how the panel desire for more Canadian content, especially from the CBC plays against reports that the CBC itself had earlier asked the CRTC to allow a reduction in Canadian content in the face of competition from American online and streaming services.

Another aspect of the wide-ranging report is to ensure the CRTC has adequate regulatory authority over streaming services,

The Report is over 200 pages and makes 97 recommendations. The Heritage Minister, Steven Guilbeault, said after the report was presented that the government would act on the report within months, although given the complexity and issues, that will likely be a challenge