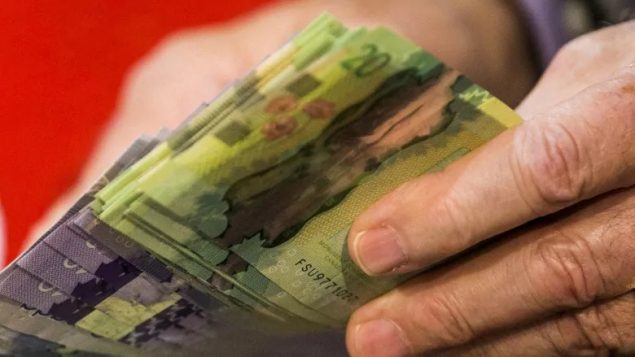 Nunavut is increasing its minimum wage from $13 to $16 an hour. (Mark Blinch/Reuters)

Since world oil prices began tanking in 2014, people in Alberta have had to cope with a loss of revenue from what has long been a staple in maintaining their way of life–one that still finds them earning the highest wages in Canada.

But despite those high wages, those falling oil prices have resulted in more than just a tad of disgruntlement, enough to spark calls from some to walk away from Canada.

Now, new figures from Statistics Canada suggest that Albertans were not just imagining that life was getting a bit tougher.

The figures show that as incomes continue to rise across Canada, they are falling in Alberta.

The government agency reports that while median income was growing by 4.1 per cent from 2015 to 2018 across Canada, it was falling in Alberta (down 3.3 per cent) and Saskatchewan (down 1.1 per cent). 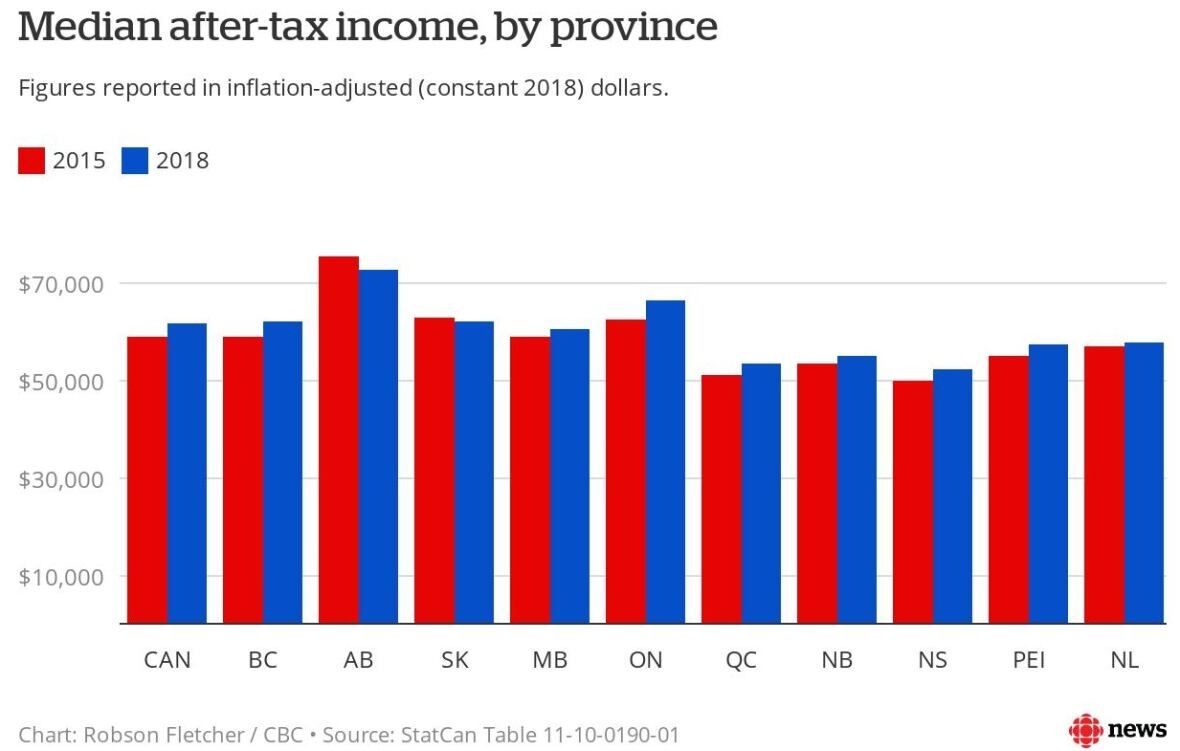 That contrasts with 2015 when Alberta’s median income was 27.5 per cent higher than the national measure.

Janet Brown, a Calgary-based pollster and political analyst, told the CBC’s Robson Fletcher that there are two ways to view the numbers, which, she says, may reflect some of the recent disconnect between Alberta and the rest of Canada.

Brown tells Fletcher that Canadians, as a whole, may focus more on the fact that Albertans make more money than people in the rest of Canada.

“It’s hard for people outside of Alberta to feel too sympathetic towards Alberta, as long as we’re still earning more money,” Brown says.

With new governments in both Alberta and Ottawa, those numbers are going to continue to come up as the province and the federal government grapple to find ways to get their respective political and financial needs met.