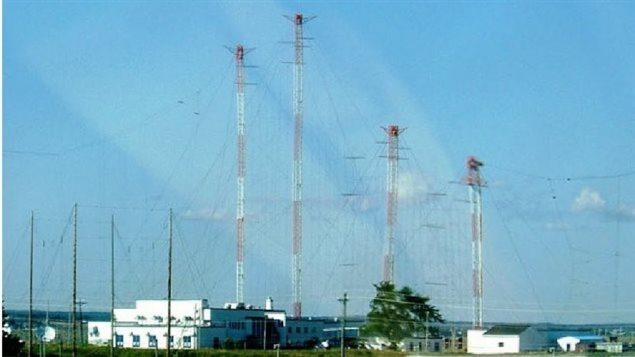 RCI's transmitter, towers and antenna array in its heyday in 2008 ( image from train by Prof. Anthony C Davies- MDS975)

Today is an auspicious day for RCI. It was February 25, 1945 that the CBC International Service began shortwave broadcasting to Europe. It was designed at the time to provide accurate news to occupied areas in

English French and German, and to provide news from home for the huge contingent of Canadian military personnel serving and fighting in the Second World War.

Since then the “IS” has gone through a variety of changes, including the name which was changed to Radio Canada International in 1970.  It has been through several moves, from its first location in a former brothel, to the converted Ford Hotel a few years later, to rented office tower space, to the main headquarters of the French service, Radio-Canada. 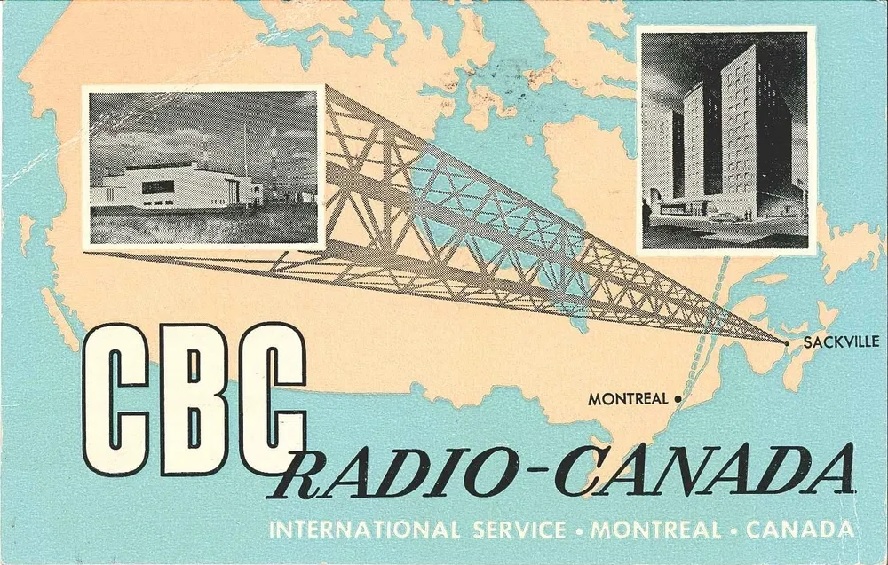 QSL cards such as this one from 1964 were collectors items for shortwave listeners around the world, but also an important way for technicians to verify the quality and reach of the signals to places around the world. RCI still gets requests for QSL cards, but as we no longer have a mail room, nor broadcast on shortwave, there are no more QSL cards. (SWLing Post)

It has also gone through a number of language-service changes, from 14 languages during the cold war broadcasting to formerly free countries then under the control of Moscow, to its current five languages, Mandarin, Spanish, Arabic, English and French. 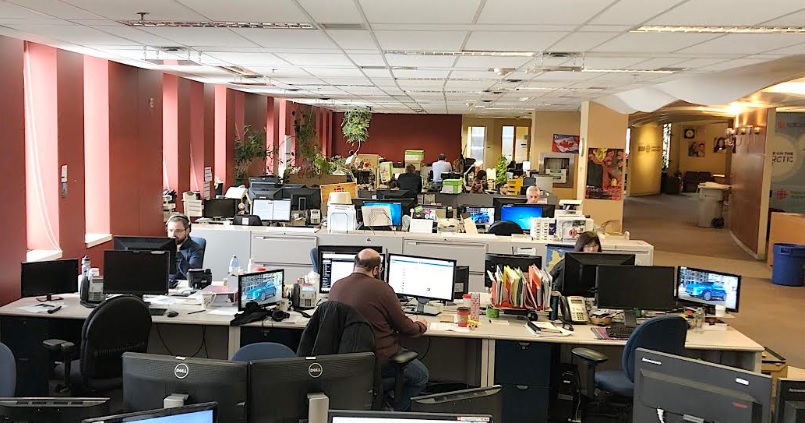 Other changes include the drastic cuts of 2012 which saw some 80 per cent of staff cut and the cessation of shortwave to become its current online operation.

Throughout it all RCI continues to inform on Canadian issues including political, scientific, cultural and societal and provide Canadian viewpoints and positions on world affairs.