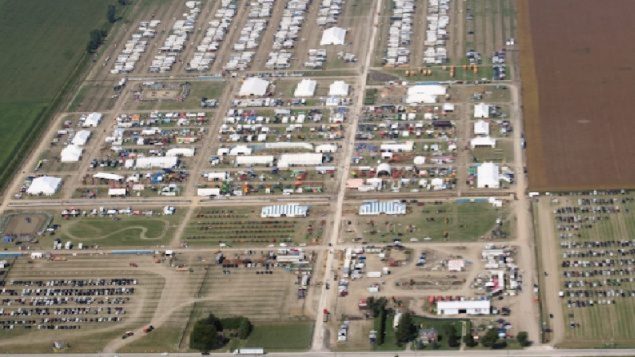 The annual International Plowing Match and Rural Expo events are huge, and hugely popular, This is the 2018 event in southwestern Ontario (via Ontario Plowmen's Assoc)

Yet another huge annual tradition falls victim to COVID-19

Even though it’s held in the fall, another of Canada’s annual traditions has just been cancelled for this year.

The International Plowing Match and Rural Expo was scheduled for October 14-17th at the Lindsay, Exhibition Grounds in the scenic Kawartha Lakes municipality in Ontario. It has now been put back to 2021. 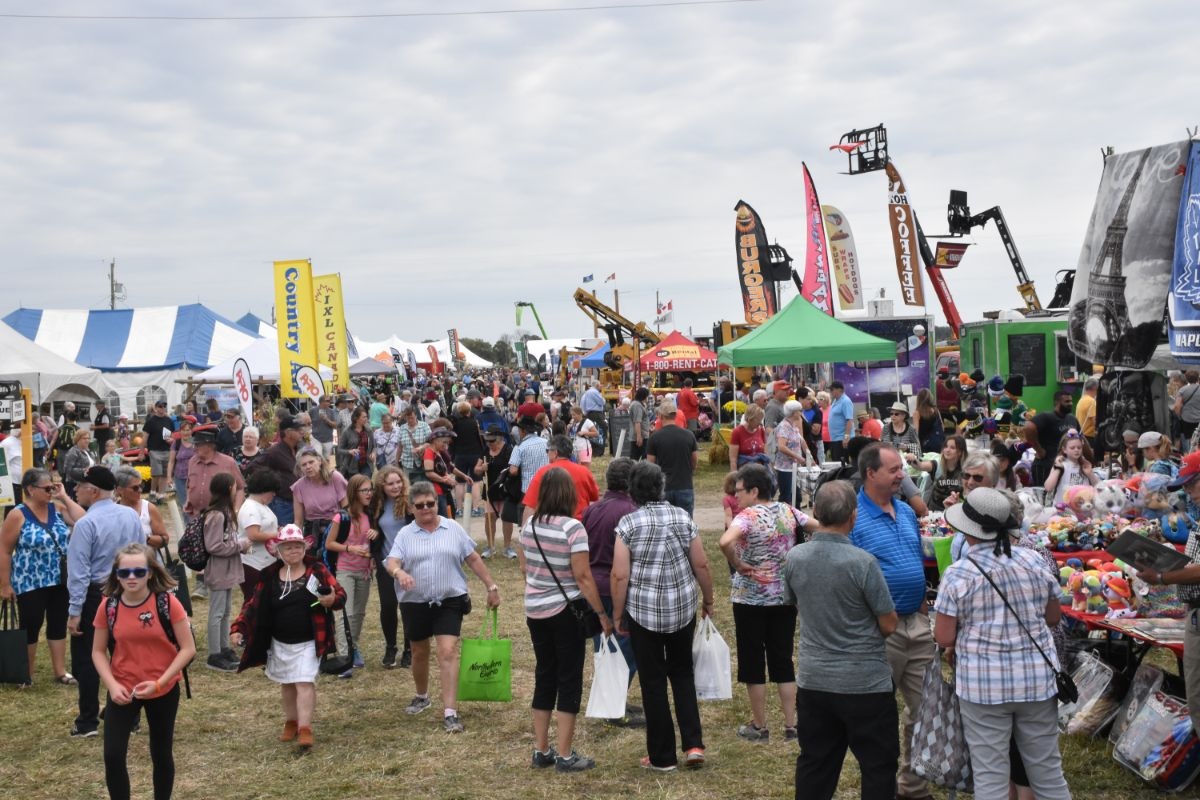 The IPM has been held annually since 1913 and was only cancelled twice before, ironically once in 1918 due to the deadly Spanish flu,  and again during the Second World War.

The event annually attracts thousands of visitors during its three day run, may of whom arrive early and stay later in the area becoming an important source of revenue for the local community wherever the event is staged. The IPM estimates an economic boost to host communities of $12 million in immediate input and up to $25 million total.

Although the it’s all about ploughing skills with everything from horses to antique tractors, to the modern version, there are so many other attractions that it attracts visitors with no connection to farming. 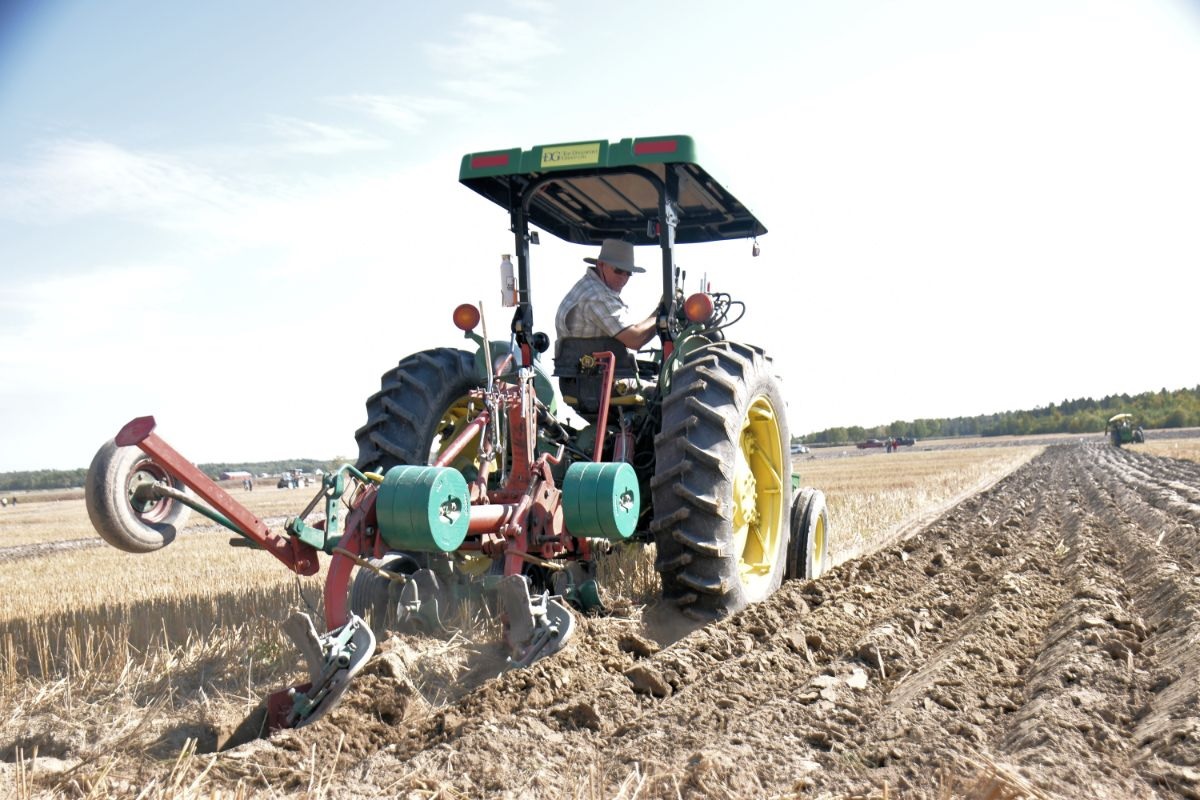 Ploughing competitions are supposedly the main attraction, using new and old equipment and even horses, but the event has grown to so much more (OPA 2019)

This includes a variety of musical performances, skill riders, antique displays of all kinds, traditional crafts and more.

The postponement due to COVID-19, comes amid other deep concerns in the agricultural sector as farming and ranching suffers deep financial setbacks with market collapse, from dairy, to potatoes, sheep and beef, to mushrooms and all aspects in between have seen production facilities close and markets collapse. 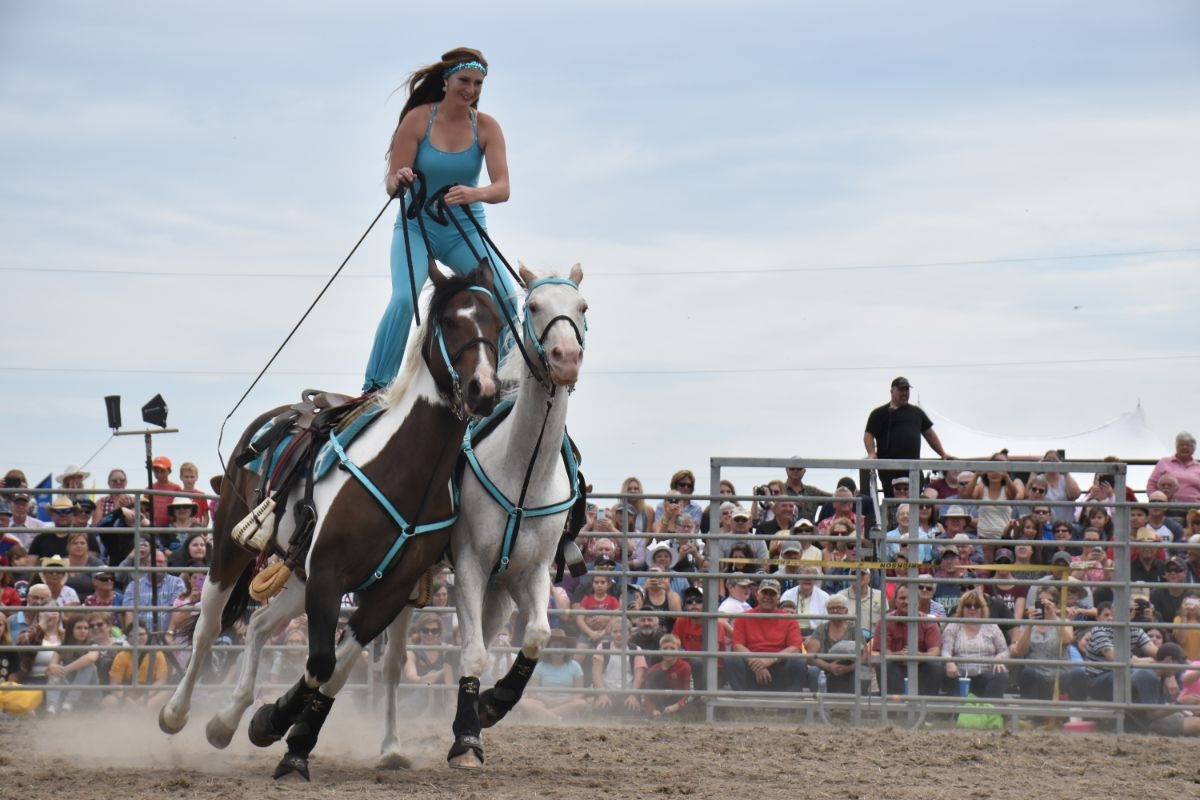 From the beautiful big draught horses, to riding competitions, horses and riding skills as will as other farm animals are always fun ( OPA 2019)

Sylvain Charlebois ia the senior director of the agri-food analytics lab at Dalhousie University in Halifax. After analysis of the situation in late April, he estimated that some 15 per cent of Canada’s farms could declare bankruptcy and be lost. As the COVID-19 situation developed he later said that figure could be an underestimation due to additional factors like the Trudeau Liberal’s carbon tax which has cut severely into farmers bottom lines,especially with a wet spring requiring substantial heating to dry stored crops. 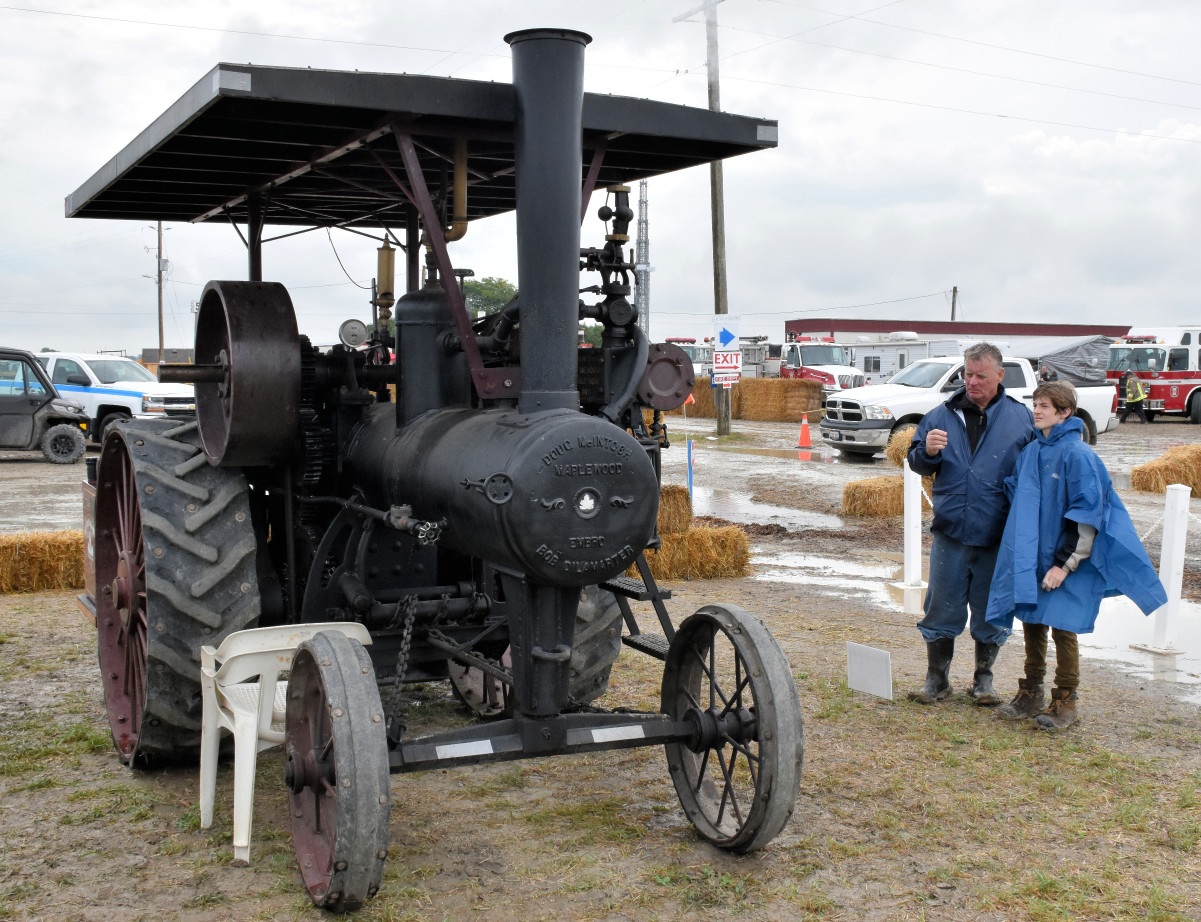 The way things were. The event also features restored antique cars, trucks and equipment, and steam powered machinery in addition to the wide variety, or entertainment, crafts, and eclectic sales booths (OPA2018)

Farmers are a tough lot and Guelph-based Agri-Food Economic Systems researcher Al Mussell, quoted in the Farmer’s Forum said of them, “People are prepared to carry on under very poor circumstances”.