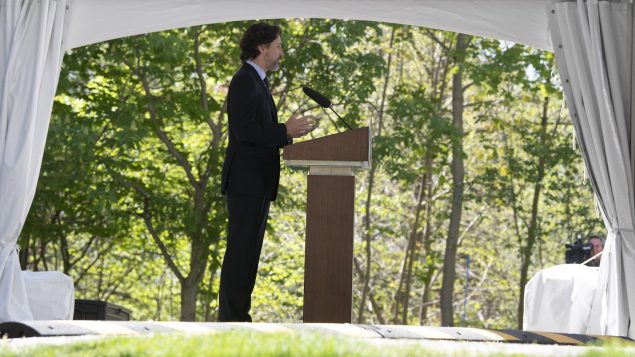 Prime Minister Justin Trudeau, his Jamaican counterpart, Andrew Holness, and UN Secretary-General António Guterres will co-host what is being called a high-level virtual meeting Thursday on the global economic crisis.

The purpose, officials say, is to advance concrete solutions to emergencies in developing countries caused by the COVID‑19 pandemic.

A press release from Trudeau’s office says the conference “will open with a High-Level Segment in which Heads of State and Government will express their commitment to decisively facilitate global solutions to address the global economic crisis and its effects on the most vulnerable.”

The Canadian Press reports that Trudeau has spoken to his French, German and other Caribbean nation counterparts about Thursday’s conference.

“Canadian jobs and businesses depend on stable and productive economies in other countries, so it matters to us how everyone weathers this storm,” CP quotes Trudeau saying on Tuesday. 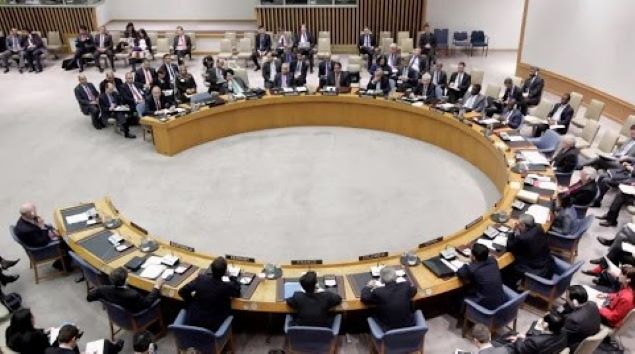 Canada is competing against Ireland and Norway for a seat at the UN Security Council table that will be announced in June. (REUTERS/Chip East)

He said more than 300 million people across the globe will lose their jobs and 30 million will be pushed into extreme poverty.

“We can’t wait for others to act. It’s not in our self-interest, and it’s just not who we are.”

The meeting comes as Canada continues to compete for a seat on the UN Security Council next month against Norway and Ireland.