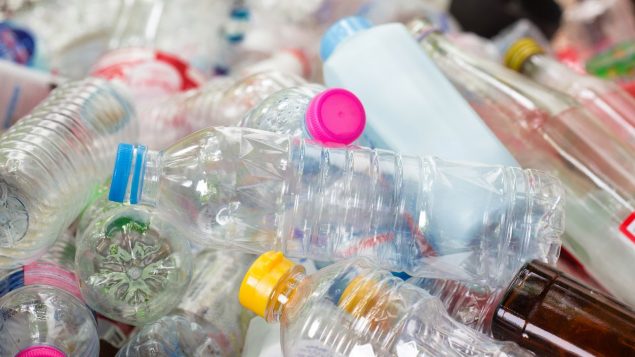 The British Columbia government is moving towards banning single-use plastics in a number of municipalities within the province. (iStock/ABimagestudio)

The British Columbia government is moving towards banning single-use plastics in a number of municipalities within the province in order to prevent plastic waste from polluting communities, shorelines and landfills.

According to a news release from B.C. on Saturday, the provincial government is allowing Richmond, Victoria, Saanich, Tofino and Ucluelet to implement their bans on the single-use plastics by approving bylaws that each municipality has already passed.

“People have been consistent and vocal about the need to take serious action now on plastic waste and pollution, and we have heard the message loud and clear,” B.C. Minister of Environment and Climate Change Strategy, George Heyman, said in a statement.

“Even in the face of current economic downturns, local governments and businesses have told us they remain committed to preventing millions of single-use plastic products from damaging the environment, polluting B.C.’s waters, harming wildlife and increasing costs for taxpayers,” he added.

The changes come after the CleanBC Plastic Action Plan received more than 35,000 responses which emphasized the need to move towards provincewide bans on certain items.

B.C. is also looking at drafting a new regulation that will allow local governments to ban certain types of single-use plastics, such as shopping bags, plastic straws, and polystyrene foam take out containers without requiring approval from the provincial government.

“We will develop a legal framework to allow for provincial bans on single-use items, such as straws, take-out containers, shopping bags and other priority items,” Heyman said. “As we initiate this work, we will continue to consult to make sure solutions are manageable, take into consideration economic recovery and are phased in practically.”

The B.C. government is also expanding the number of single use products that can be recycled through residential recycling programs, such as plastic cutlery, sandwich bags, and stir sticks.