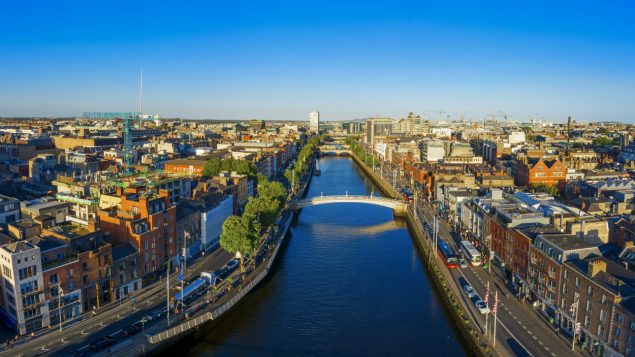 Dublin, is one of the cities chosen for corporate headquarters because of Ireland's minimal taxes.

Canadian tax specialist, Brigitte Alepin, has co-written a documentary which looks at the perils of international tax competition and injustice. Fast & Dangerous, a Race to the Bottom will premiere on October 15, 2020 at the World Tax Summit-TaxCOOP2020 , an online summit which will look at issues relating to wealth gaps.

The documentary illustrates how globalization has allowed huge corporations to shop around for and settle in countries that charge them  the lowest or zero tax rates. It asks “how to reverse an ever-accelerating race to the bottom in taxation, and with it the erosion of public finances and democracy itself?” 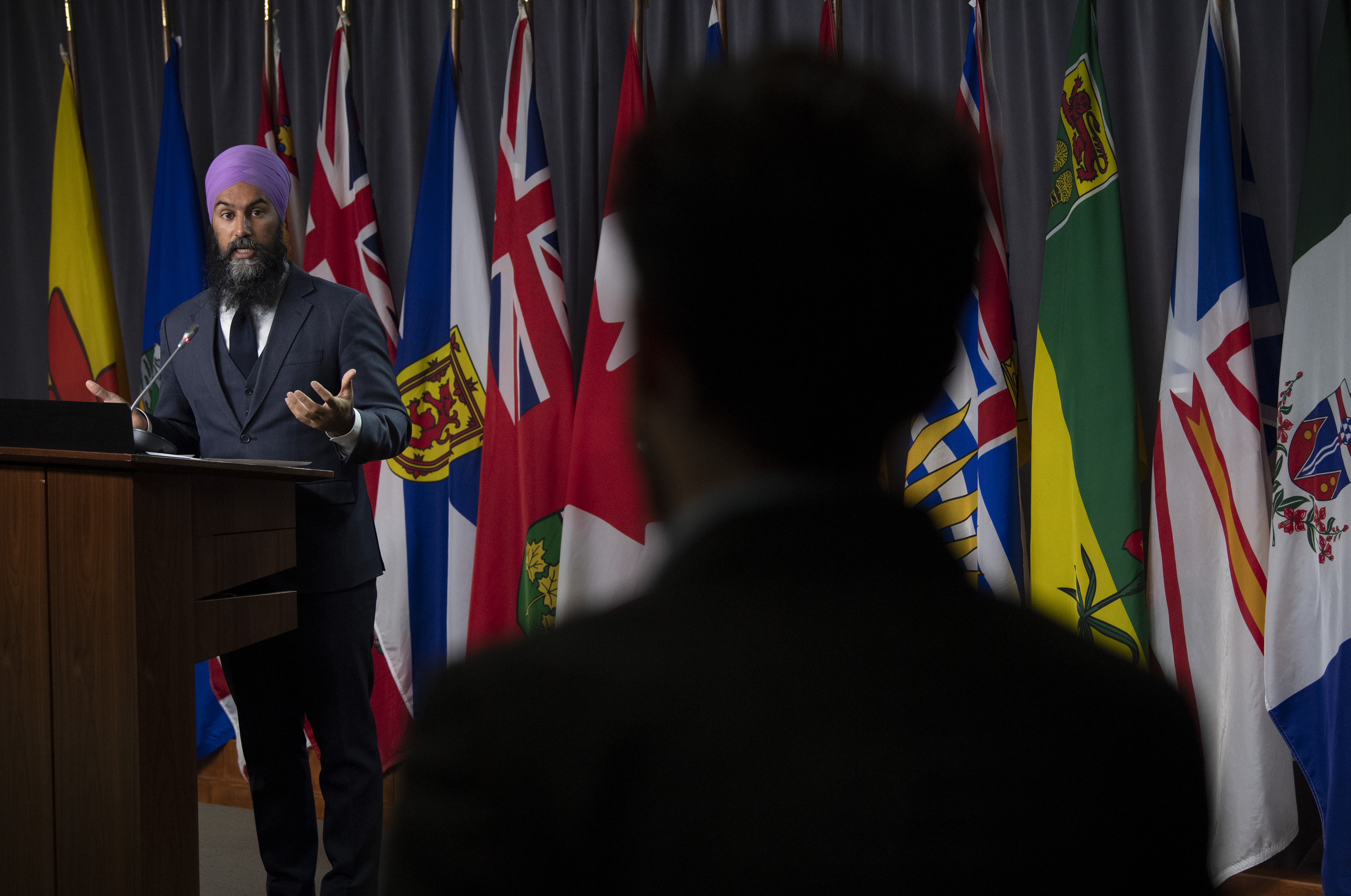 The tax concern was echoed by the leader of Canada’s New Democratic Party (NDP)Jagmeet Singh on Oct. 8, 2020. He told reporters that the Canadian government should tax extra profits made during the pandemic because of changes in people’s buying habits. He singled out giant e-retailer Amazon.  Singh also urged the government to institute a wealth tax and to crack down further on tax shelters and loopholes.

Singh said government could pass a measure similar to one enacted by Canada during World Wars I and II.

As a journalist in 2013, Minister of Finance Chrystia Freeland wrote a book about the the world’s massive wealth gap. (Sean Kilpatrick/The Canadian Press/file)

The NDP has long lobbied for fairer taxes. The Globe and Mail newspaper asked for comment from Canada’s Finance Minister Chrystia Freeland. The newspaper says an email reply did not directly address Singh’s proposal but noted that last month’s Throne Speech did include plans to “identify additional ways to tax extreme wealth inequality.”

In 2013, Freeland published a book called Plutocrats: The Rise of the New Global Super-Rich and the Fall of Everyone Else. It remains to be seen whether she sustains her concern about the tremendous wealth gap and acts on it.

With files from the Globe and Mail newspaper.