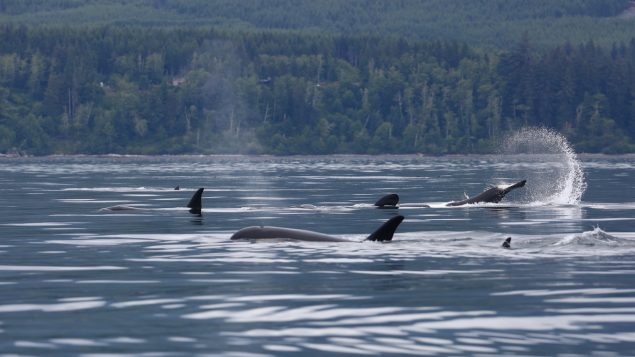 Scientists have analysed whale poop and scales from the fish they have eaten to determine what orcas eat. There are two distinct orca whale populations and this study by the NOAA looked at the endangered Southern Resident Killer Whales whose range extends from northern British Columbia, Canada to central California, U.S. off North America’s Pacific coast. This species has been in decline and in 2020 consisted of only 75 individuals.

The study found that these whales prey on a diversity of Chinook and other salmon, but also eat other prey to a lesser degree. Each kind of salmon has its own migration patterns and timing giving the whales a selection of prey throughout any given year. But the problem is that many of the salmon stocks are also at risk.

“If returns to the Fraser River (in Canada) are in trouble, and Columbia River (in the U.S.) returns are strong, then prey availability to the whales potentially balances out as the whales have evolved to move rapidly throughout their range,” said NOAA Fisheries wildlife biologist Brad Hanson, lead author of the new research. “But if most of the stocks throughout their range are reduced then this could spell trouble for the whales.” 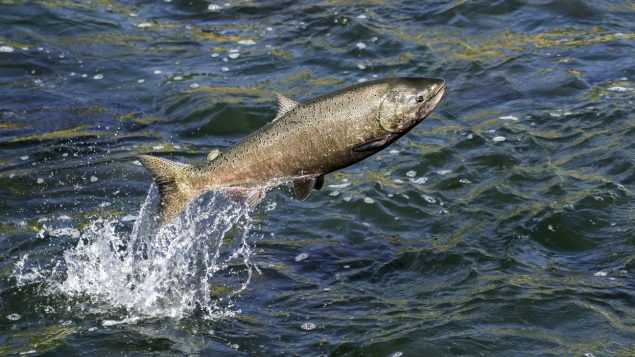 Chinook salmon are the preferred prey of Southern Resident Killer Whales, but they too have been in a steady decline. (iStock)

When so many species of what orcas eat are endangered, there is less diversity of prey. The study found that in summer, the orcas prey almost exclusively on Chinook salmon. Outside of summer, they diversify their diet to include species such as skates, halibut and lingcod as well as steelhead, chum and coho salmon. Most of the salmon consumed in winter and spring comes from three large river systems in the U.S.

From these findings, the researchers say increased production of hatchery fish could help support the Southern Resident Killer Whales. But it would help more if they provided a diversity of fish stocks that inhabit the whales’ range in winter, when they have less food.

“We don’t need more cookie-cutter fish that all come back during the time when Chinook are most abundant; we need to diversify and increase availability at other times of the year,” said Robin Baird, a research biologist at Cascadia Research Collective and a coauthor of the study.

The study suggests that the Northern Resident Killer Whales compete for food with the Southern Resident Killer Whales which number around 300. The two types are different and rarely interbreed. The northern cousins primarily frequent Canadian waters off Vancouver Island and further north. That gives them better access to salmon which travel along the coast and through their range. The data from this study compared to earlier Canadian research found that Northern Residents ate larger and older salmon, and that these fish were absent from the Southern Residents’ diet. This could help account for the Northerners’ better numbers. Chinook are the largest of the Pacific salmon species growing up to 150 cm and weighing up to 45 kg.

The studies provide useful information for conservation efforts. “Knowing what these whales eat throughout the year and across their various habitats helps us focus recovery efforts for both the Southern Residents and the salmon they rely on,” says Lynne Barre, Recovery Coordinator for the Southern Residents at NOAA Fisheries West Coast Region.

The study was published in the journal PLOS One on March 3, 2021.