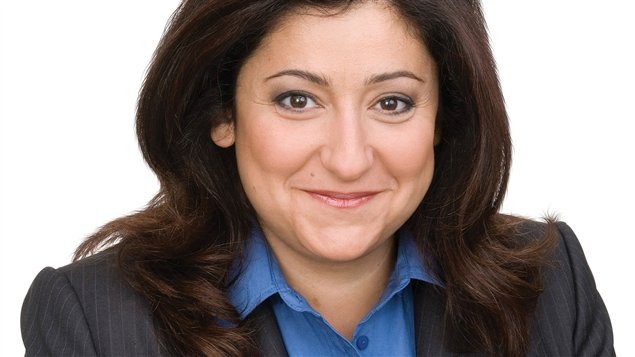 Sovereignist Bloc Québécois Member of Parliament Maria Mourani was expelled from the federal party for her criticism of proposed Charter of Values in the province of Quebec.
Photo Credit: Bloc Québécois

On this edition of Politics Today RCI’s Wojtek Gwiazda focuses on the growing debate on religion and religious objects that was set off by the ruling minority separatist Parti Quebecois government in the predominantly French-speaking province of Quebec.

He also covers the prorogation of the Canadian parliament (it only returns October 16) and the cancellation of the autumn legislative session in the Pacific coast province of British Columbia.

As well, an update on the ongoing strike by Canadian diplomats. A labour relations board has ruled that the Canadian government has been negotiating in bad faith with the diplomats.

Other links:
RCI – ‘Our Man in Tehran’ the real Argo story of the Canadian Caper – here
RCI – Report: More and more, cost of university education is downloaded onto students (audio) – here