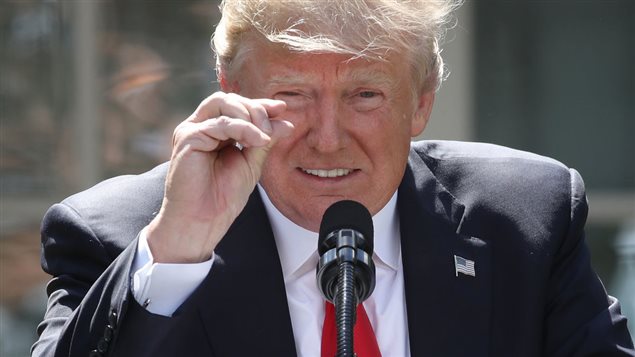 U.S. President Donald Trump announces his decision for the United States to pull out of the Paris climate agreement on Thursday. (Win McNamee/Getty Images)

Politicians from many of the world’s eight circumpolar nations wasted no time lambasting U.S. President Donald Trump on Thursday after he announced his plans to withdraw from the Paris climate agreement.

“The richest nation in the world shows its negligence regarding the future of mankind,” Kimmo Tiilikainen, the energy and environment minister in Finland, the country currently chairing the Arctic Council, said in a news statement shortly after the announcement. 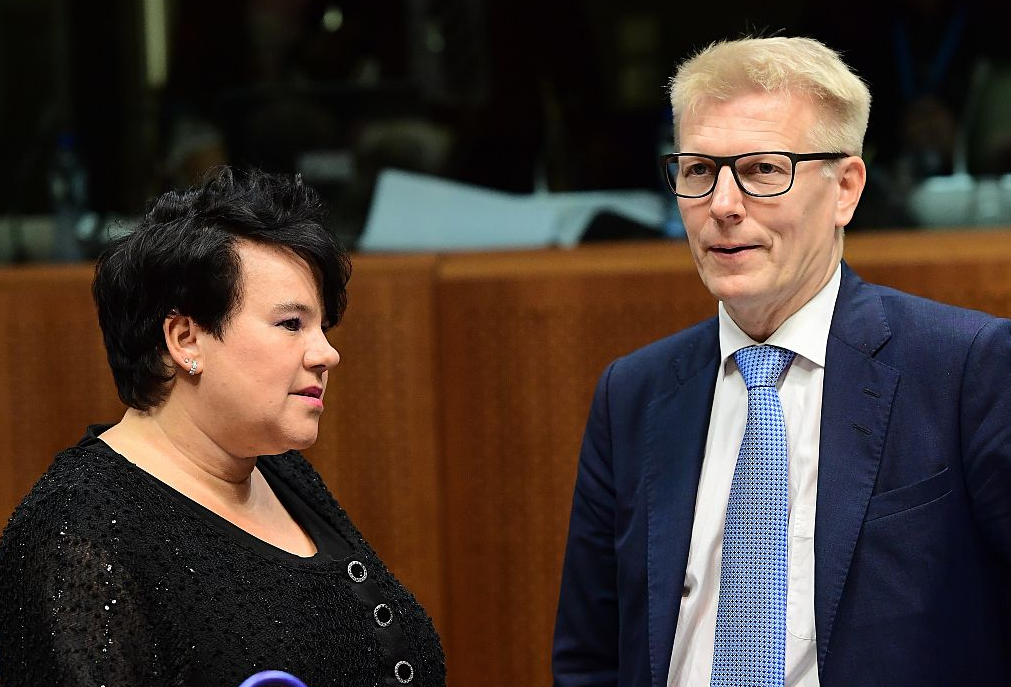 Margot Wallström, Sweden’s minister of foreign affairs took to Twitter to blast the U.S. saying the decision was reckless, hurting both the economy and future generations.

Leaving the #ParisAgreement = Missing out on future jobs and growth in the green economy. The sustainability train has left the station. 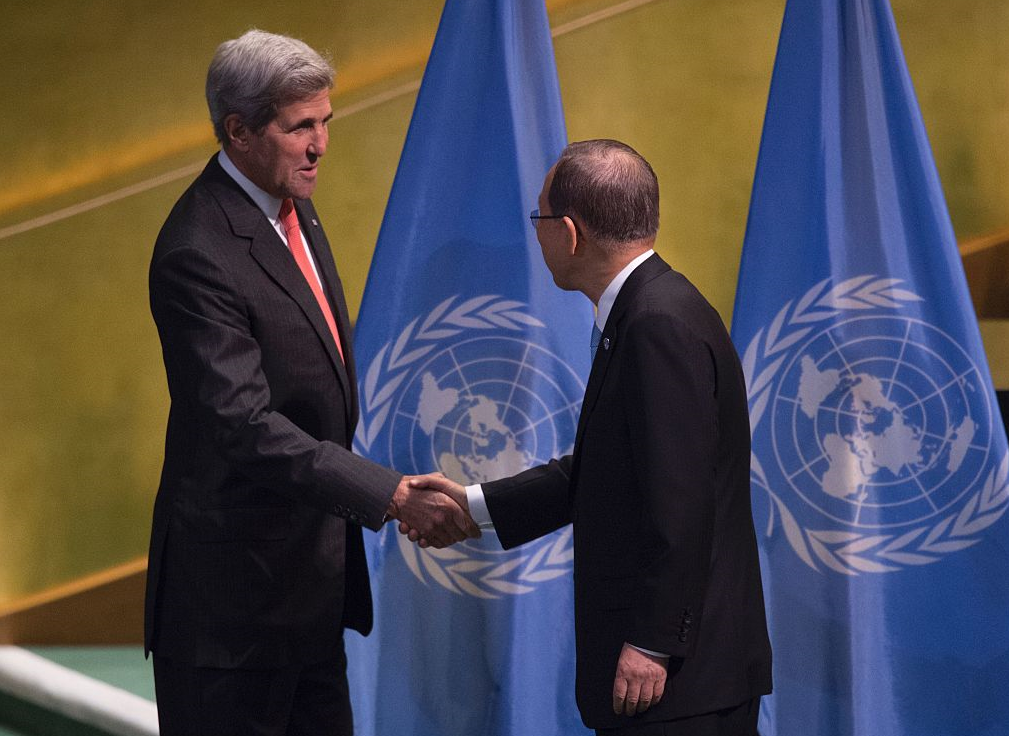 The Paris climate agreement was reached by 197 countries in 2015.

Its main goal is to keep global temperature increase to less than 2 degrees Celsius above pre-industrial levels.

To date, the accord has been ratified by 147 countries, including the United States

But on Thursday, Trump said he was withdrawing from the agreement, saying it was bad for U.S. workers, business and the economy.

“We’re getting out,” Trump said at the news conference Thursday afternoon. ” But we will start to negotiate and we will see if we can make a deal that’s fair. And if we can, that’s great. And if we can’t, that’s fine.

“The Paris climate accord is simply the latest example of Washington entering into an agreement that disadvantages the United States to the exclusive benefit of other countries.”

U.S. position at odds with much of Arctic community 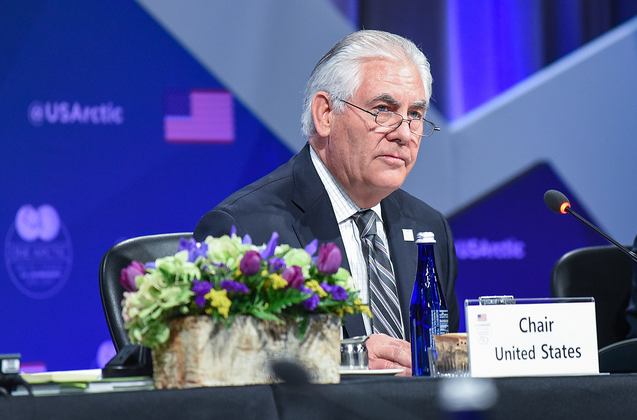 United States Secretary of State Rex Tillerson at the Arctic Council ministerial in Fairbanks, Alaska on May 11, 2017. Tillerson was among the signatories of the Fairbanks Declaration. (Linnea Nordström/Arctic Council Secretariat)

Trump’s comments confirm the worst fears of many Arctic political and indigenous leaders over the last months.

U.S. Secretary of State Rex Tillerson sought to reassure the other seven circumpolar countries on U.S. climate policy when he chaired the Arctic Council ministerial in Fairbanks, Alaska, last month as the U.S. handed the forum’s rotating two-year chairmanship over to Finland.

The United States also ended up signing, along with the other seven states, the Fairbanks Declaration, which stressed the importance of the Paris agreement and the  United Nations Sustainable Development Goals.

Canada’s Prime Minister Justin Trudeau called the U.S. decision on Thursday  ‘disheartening,’ but said the international community would continue to rally together on climate change.

“We remain inspired by the growing momentum around the world to combat climate change and transition to clean growth economies,” Trudeau said in a news statement.

“We are proud that Canada stands united with all the other parties that support the Agreement. We will continue to work with our domestic and international partners to drive progress on one of the greatest challenges we face as a world.”

“We’re deeply disappointed by the President’s announcement. We believe the Paris agreement is actually good for Canada and for the world, and there’s a huge economic opportunity, and if the U.S. is gonna step back, well we’re gonna step up.” –As it Happens, Canadian Broadcast Corporation,  June 1 2017

It’s a sad day for the world. Denmark stands ready to continue the climate battle to save future generations. #ParisAgreement

US pulling out of the #ParisAgreement is deeply saddening. #Norway will continue to fight climate change – what is a shared moral obligation

And last but not least, Finland’s Senior Arctic Official René Söderman, tied off the day on an optimistic note with a little Winston Churchill:

“You can always count on Americans to do the right thing – after they’ve tried everything else.” #climatechange #globalwarming #Arctic

Finland: Arctic Council presents united front as Finland takes over from U.S., Eye on the Arctic