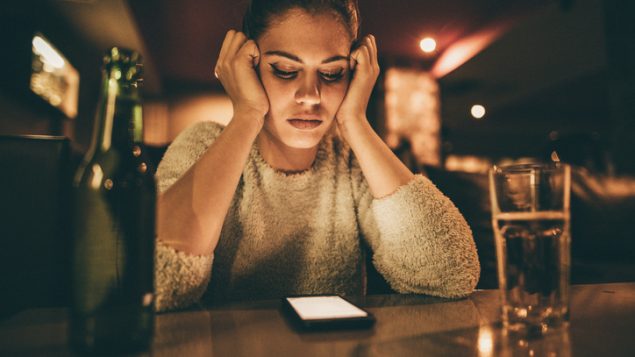 Text messaging may help young people who prefer to write about their problems rather than speak about them. (iStock)

University of Guelph students in the province of Ontario now have a new way to access mental health support through a 24-hour texting service.

“Across Canada, universities and colleges are scrambling to respond to record anxiety and depression levels,” says a 2017 editorial in the Canadian Medical Association Journal. It says greater financial cost and greater expectations are creating more stress for students. Reduced stigma about mental health may also be driving the increasing demand for mental health services on campus. 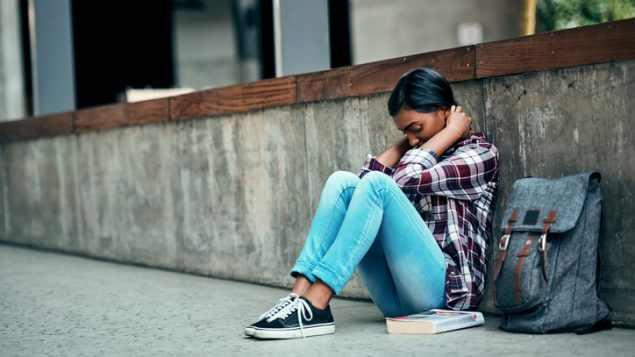 Post-secondary students may feel overwhelmed by assignments and exams. (iStock)

A lack of services in public health system

Youth prefer to write rather than speak

In the same way, the announcement of the new crisis text line cites research that found 42 per cent of youth prefer to write rather than speak about their problems and 71 per cent welcome a texting option when discussing their problems. It also found that “non-verbal platforms (e.g., live chats) are more likely to uncover serious, high-risk mental health concerns.”

This crisis text line is powered by Kids Help Phone, a national service offering counselling, information and referrals for young people in both of Canada’s official languages, English and French. It is a registered charity.