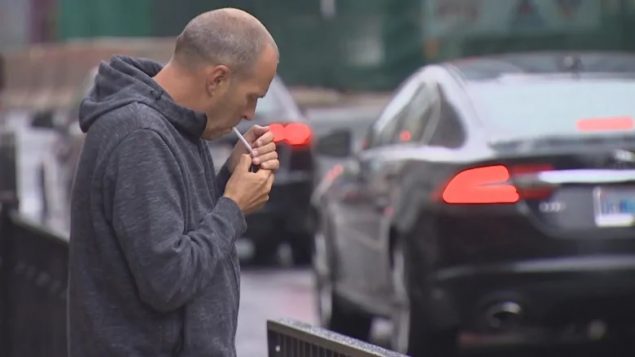 The vote on the newly renamed “Nuisance and Smoking law” was passed 13-3 and will ban all smoking on places like sidewalks, parks, trails, and playgrounds.

Council decided this week not to exempt tobacco, but the new law cites smoking of any kind, not only tobacco and cannabis, but vaping as well

A report to council said banning cannabis smoking only would be too hard to enforce. There will be some designated smoking areas, and smoking will be allowed on rented campsites. Officials are still working on creating a list of the designated areas which may include outside some bars and homeless shelters.

Halifax businesses such as bars and restaurants are still concerned about the effect of the bylaw though. The Halifax city bylaw, adds to a recent Nova Scotia provincial law, which restricts where cannabis can be smoked, the Smoke Free Places Act (Tina Lovgreen/CBC)

Quoted in Global News (Halifax Today) Gordon Stewart, executive director of the Restaurant Association of Nova Scotia, referred to the tobacco aspect saying, “Some people are smokers and they’re used to having a drink and going out for a smoke. If they can’t go smoking, they’re going to take their business elsewhere”.

Other bar owners said that no-one really pays attention to the regulations now. One councillor told a local radio station that enforcement will likely be complaint based rather than officers out targeting offenders.

As for the nuisances aspect, the bylaw says “nuisances, activities and things that, in the opinion of the Council, may be or may cause nuisances, including noise, weeds, burning, odours, fumes and vibrations and, without limiting the  generality of the foregoing”.

One comment on “City bans all smoking on municipal property”