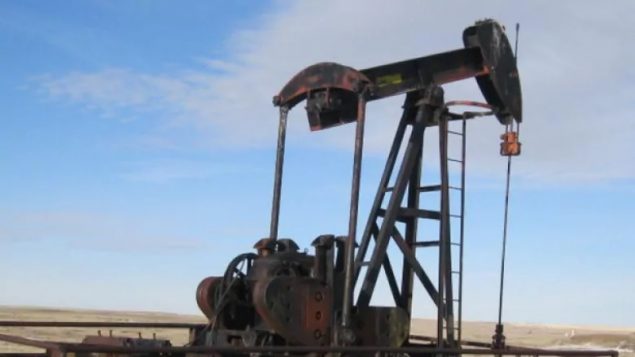 An abandoned oil well awaiting removal. The cost of clean up of old wells in Alberta alone now estimated at up to $70 billion (Orphan Well Association

Oil and gas well clean-up costs up to $70 billion

It could be a huge financial blow to the oil and gas industry.  An association of landowners, environmental groups, researchers, and academics have released a report they say shows the cost of cleaning up old well sites in the province of Alberta could be around $70 billion.

Calling themselves the Alberta Liabilities Disclosure Project, the group said the hundreds of thousands of abandoned or unproductive wells said financially and environmentally the old wells are a “ticking time bomb”.

Various reports peg the number of inactive wells at about 90,000 in the province with some 77,000 listed as “abandoned”, meaning they have been plugged, but are not yet remediated. Another 176,000 are listed as “active”. 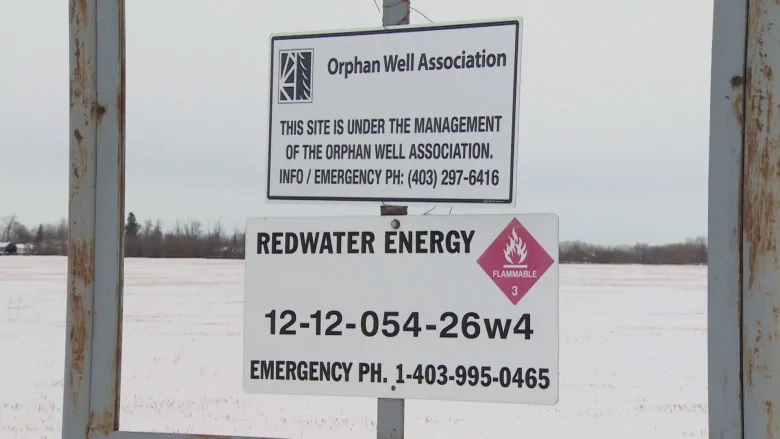 This Redwater Energy site in northern Alberta is under the control of the Orphan Well Association, after the company went bankrupt. (CBC)

The ALDP cost estimate for remediation is several times more than the Alberta Energy Regulator which had estimated cleanup at around $18.5 billion.

Although the Supreme Court has ruled that companies are responsible for the clean-up costs of their old wells, when Sequoia Resources Corp declared bankruptcy in March 2018, it left thousands of old wells, it left cleanup costs to the AER of some $225 million and outstanding debt to landowners and creditors of several million dollars more.

Alberta has about 100,000 abandoned and inactive wells throughout the province. (CBC)

The province has some 3,000 wells slated for clean-up.

The ALDP is raising the issue at this time hoping to make it a campaign issue in the Alberta provincial election which is underway now.

It is estimated the problem of old wells could double in little more than a decade from now.

A Globe and Mail newspaper investigation last year found that about 20 per cent of the wells in Alberta, Saskatchewan and British Columbia were not producing oil or gas and a third had been idle for at least five years. That report also noted that many wells likely to be idled in coming years belonged to operations that have little financial resources to clean them up.

A British Columbia member of Parliament, Dick Cannings, noted that in his province, a recent bankruptcy left some 500 old oil wells abandoned at a likely cost to taxpayers of $90 million. There are currently about 10,000 inactive wells in that province and the auditor-general estimated clean-up costs at $3 billion and rising.