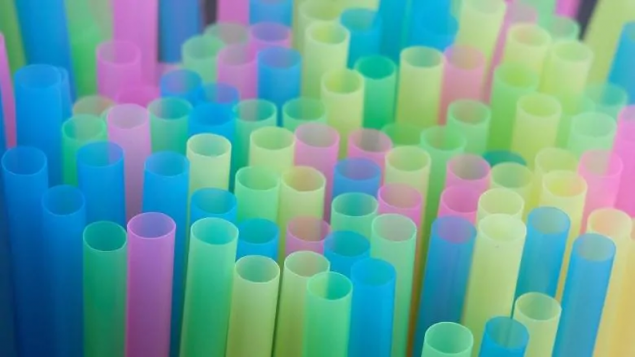 Joining many municipalities across the country and around the world in a battle against single-use plastics, Vancouver city council voted Wednesday night to phase in a ban on plastic bags and plastic straws.

The new rules follow a study released in July that found that more than one billion plastic bags, coffee cups, utensils and other single-use disposable items–many of which could have been recycled--clogged up Metro Vancouver’s landfills in 2018.

Under the new rules plastic and compostable plastic straws will be banned on April 22, Earth Day. 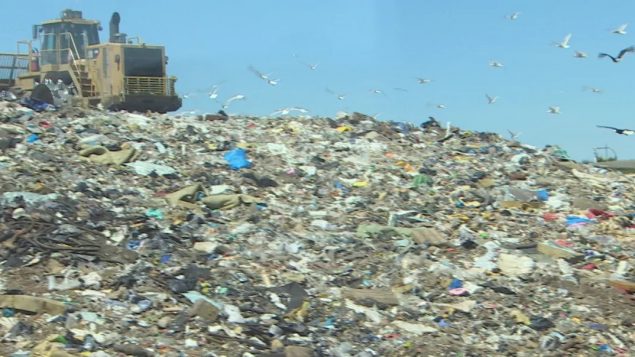 More than one billion plastic bags, coffee cups, utensils and other single-use disposable items clogged up Metro Vancouver’s landfills in 2018, including some items that could easily be recycled. Plastics, flying away from landfills, eventually break down into smaller plastics that find their way to nearby waters (CBC)

“There’s 25 (million) to 30 million plastic straws disposed of every year in the city,” City Manager Sadhu Johnston told the city council on Wednesday.

“It’s a major amount of waste and a lot of it, as you know, ends up in the streets, gutters.”

Once the bylaw is implemented, businesses will be allowed to offer paper bags for 15 cents each for a year, with the fee being bumped to 25 cents the following year.

Under the new rules, food vendors in Vancouver must still provide bendable straws on request to accomodate people with disabilities.

There is also a one-year exemption for wider straws served with bubble tea to allow businesses to find alternatives. 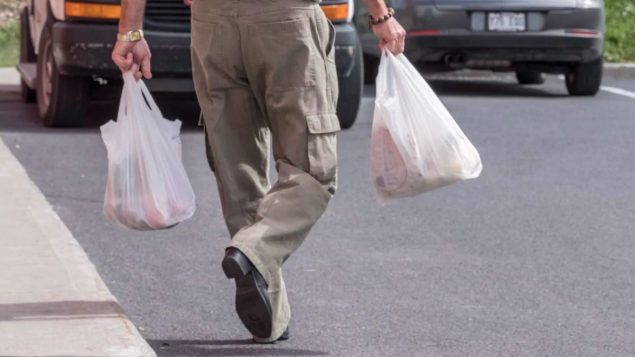 As of April, single-use utensils can only be given out when requested.

In the lead-up to the announcement, environmentalists pointed out that hundreds of other plastic items were making their way into the environment, including balloons, food containers, plastic cutlery and pieces of netting as items that also pose a risk to the environment and animals.

This week, McMaster University professor Gail Krantzberg, who studied growing plastic pollution in the Great Lakes, issued a report explaining how plastics seep into the system and issued a stark warning about the consequences.

Plastics, she told The Canadian Press, enter the Great Lakes through two primary routes: plastic bags that fly away from landfills and land in streams, eventually breaking down into smaller and smaller plastics that flow into the lakes; and through the sewer system. 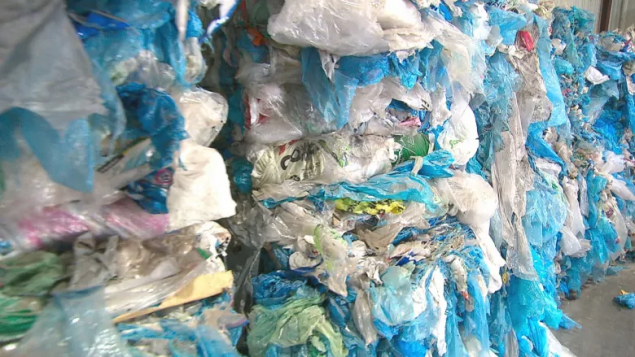 In an interview with RCI on Thursday, Krantzberg pulled no punches about the need for governments above the municipal level to take action to ban plastic bags across the country.

(In June, Prime Minister Justin Trudeau announced a proposed federal ban of “harmful” single-use plastics, which could come into effect as early as 2021.

Canada’s new Parliament is expected to focus on environment issues, but it remains unclear how hard the governing Liberals will push for a ban.)

A recent poll found that just over 80 per cent of British Columbians support a federal ban on single-use plastics, but despite the support, bans appear to be lagging across in B.C.

This month, the CBC’s Joel Ballard noted that it’s been almost two years since neighbouring Victoria, B.C.’s capital, passed a ban on single-use plastic bags but only a handful of other municipalities in the province have followed suit. 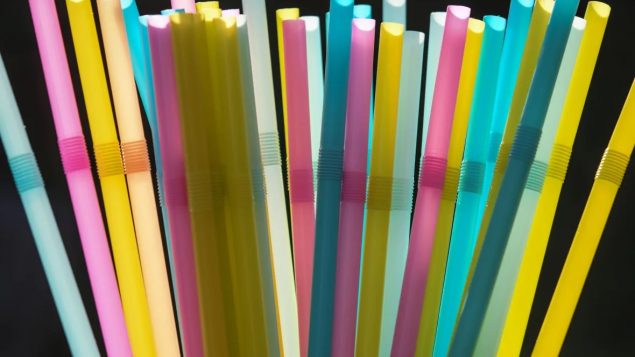 As of next April, plastic straws are a thing of the past in Vancouver. (Mark Baker/Canadian Press)

Some environmentalists, Ballard wrote, are blaming the slow progress on a lack of provincial rules.

And, according to Ballard, the ban in Victoria is not even certain, following a decision of the B.C. Court of Appeal that quashed a lower court ruling that allowed the ban.

Victoria says businesses in the city are operating as if the bylaw is in place.

Vancouver believes it can withstand any legal challenges.