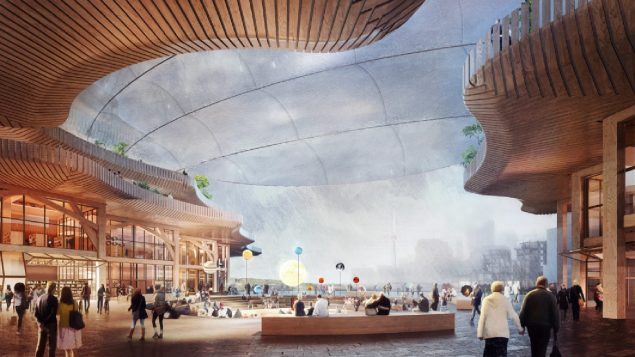 While some saw it as a step into a futuristic technological vision of alleged sustainability and convenience, others saw it as a private company’s version of Big Brother. 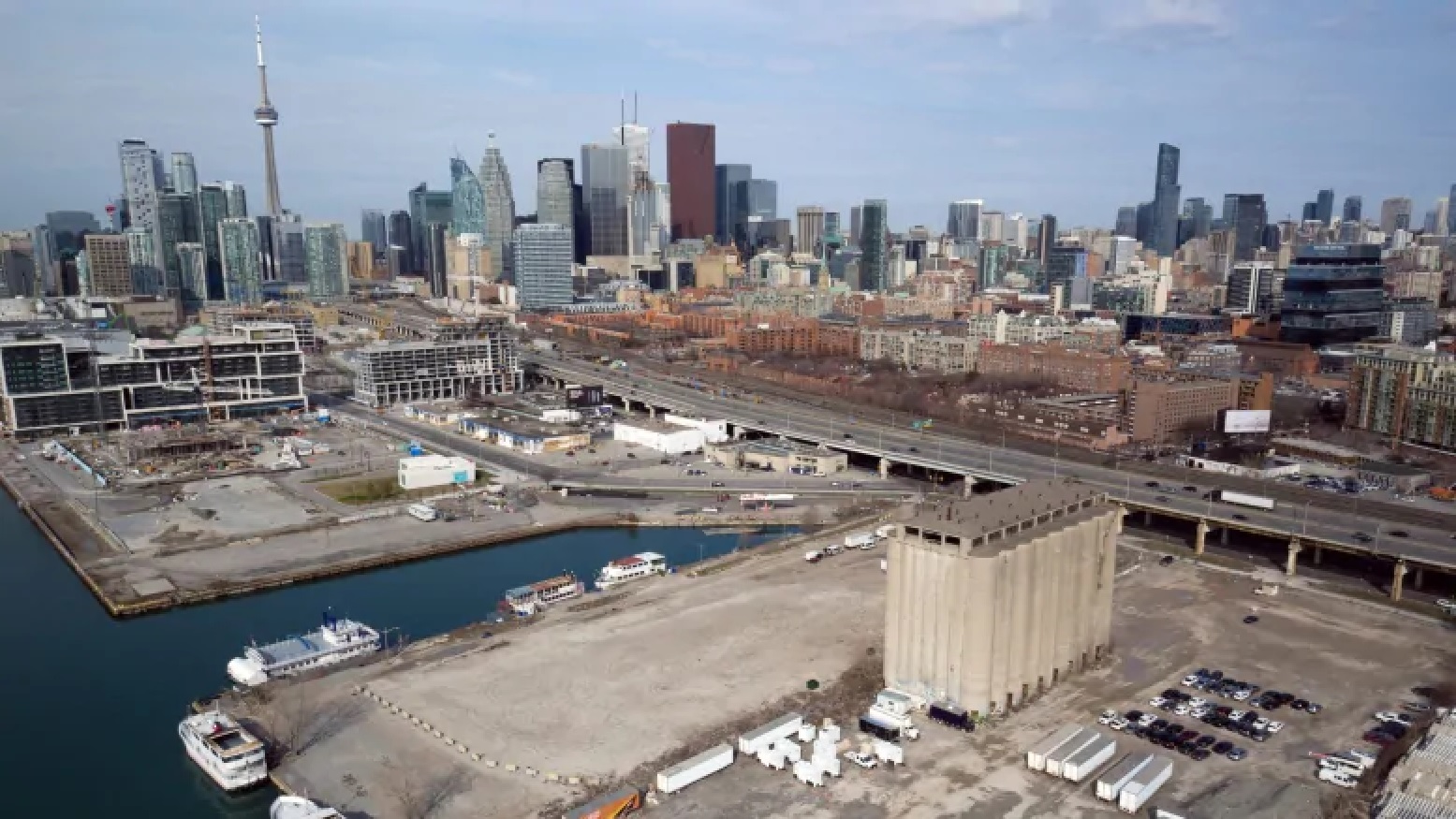 Whichever it was, ‘Quayside’, the highly controversial idea of a fully ‘wired’ high-tech community development on Toronto’s waterfront has come to an end.

Sidewalk Labs, an affiliate of Google, cited COVID-19 and the related unprecedented economic uncertainty as the reason for halting the project, although it still did not have all the necessary approvals to proceed.

“as unprecedented economic uncertainty has set in around the world and in the Toronto real estate market, it has become too difficult to make the 12-acre project financially viable without sacrificing core parts of the plan we had developed together with Waterfront Toronto to build a truly inclusive, sustainable community”.

The company had claimed the project would create thousands of jobs, generate over $4-billion annually in tax revenue and add billions more to the country’s gross domestic product.

The project would be built ‘from the internet up” with robotic garbage collection, autonomous vehicles, heated sidewalks, and more in a fully ‘wired’ system that would collect vast amounts of data on residents as they move about, make purchases, use appliances and virtually everything they do daily.

For critiics, the idyllic concept belied the high tech gathering of data and surveillance of residents with accompanying privacy concerns (Sidewalk Labs)

The project began more than three years ago after the Toronto decided to revitalize the city’s  past industrial lake shore.  A government agency ‘Waterfront Toronto’ was set up to seek proposals and New York based Sidewalk Labs won. Almost immediately critics expressed concern about privacy and surveillance issues. Originally the project was to develop just under five hectares, but the company eventually released a master plan for a project taking up nearly 16 times the original concept for the city’s valuable waterfront This shocked many others who had concerns about losing governance control over such a vast area to the technology and to a private company.

Although the company scaled back the request after objection to its overstepping of the original regulatory approval, trust in the company was further eroded. 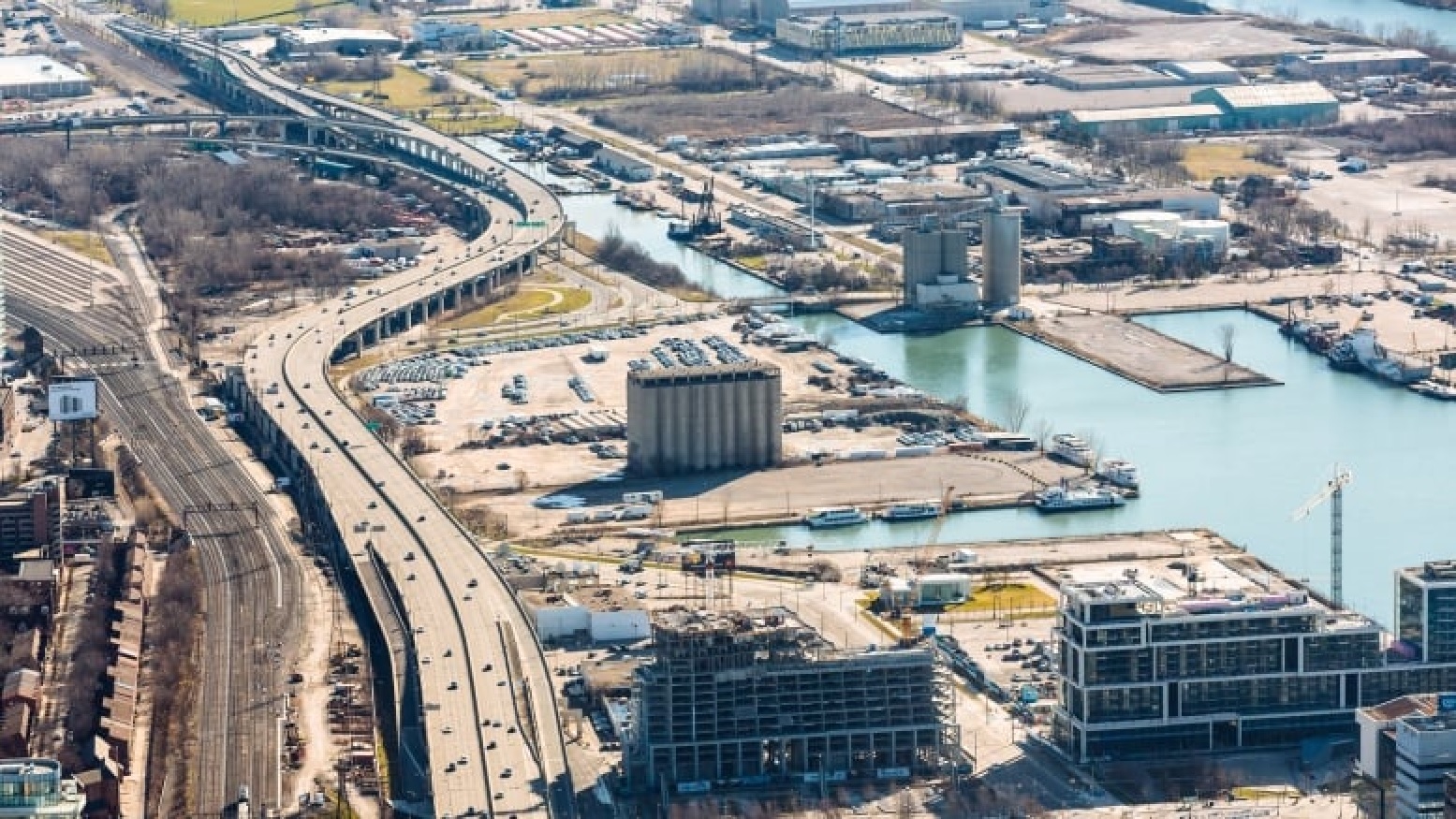 Though they had to scale back to the original plan, Trust in the company’s plans was further eroded when they released a project plan 16 times larger than the city ha regulated for (Sidewalk Labs)

The non profit Canadian Civil Liberties Association, which had launched a legal challenge to the project, posted a statement today saying in part, “ Waterfront Toronto never had the jurisdiction to sign off on a data surveillance test bed with a Google sibling. Serious harms to privacy would have been our future. The current Canadian regulatory landscape simply lacks modernized privacy legislation to provide essential safeguards to protect residents and visitors from the kinds of ubiquitous and intensive sensor-laden infrastructure that was envisaged”.

Others in favour of the project lament the loss of technological advancement this would bring to the city.

Federal infrastructure minister responded to the Globe and Mail that

Toronto Mayor John Tory, said he regrets that the company pulled out but said he was sure others would step in and that he wanted the Waterfront Toronto agency would ensure any future project would include affordable housing in a ‘carbon neutral’ neighbouhood’ adding, “ “Our goal remains to ultimately build a neighbourhood focused on innovation in Quayside that will be the envy of cities around the world and a beacon for the future.”