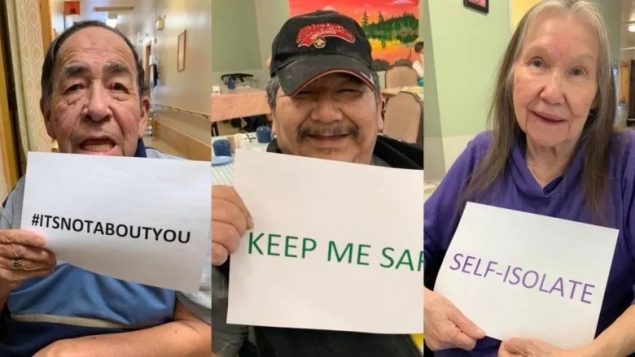 Despite fears expressed by many in Canada and around the world about the heightened vulnerability Indigenous communities faced from COVID 19, members of those communities–at least the ones living in Canada, it appears–have managed to sidestep the worst of those predictions.

Figures released Wednesday by the federal government show that from the pandemic’s start up to this past Tuesday, First Nations reserves had seen 25,174 confirmed cases of COVID-19, with 24,249 recoveries and 290 deaths. 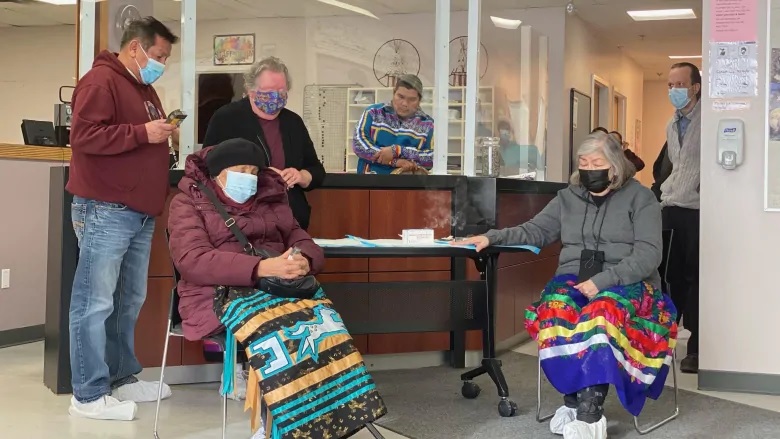 And, the new figures suggest, that COVID-19 cases on reserves in Canada have dropped more than 85 per cent since January.

At the start of the year, Indigenous Services Minister Marc Miller told a news conference in Ottawa, there were more than 5,000 active cases in First Nations and Inuit communities across the country.

As of Tuesday, that number had dropped to 635–the lowest total since last November.

That drop, Miller said, was due to both early deployment of vaccines and to Indigenous leadership. 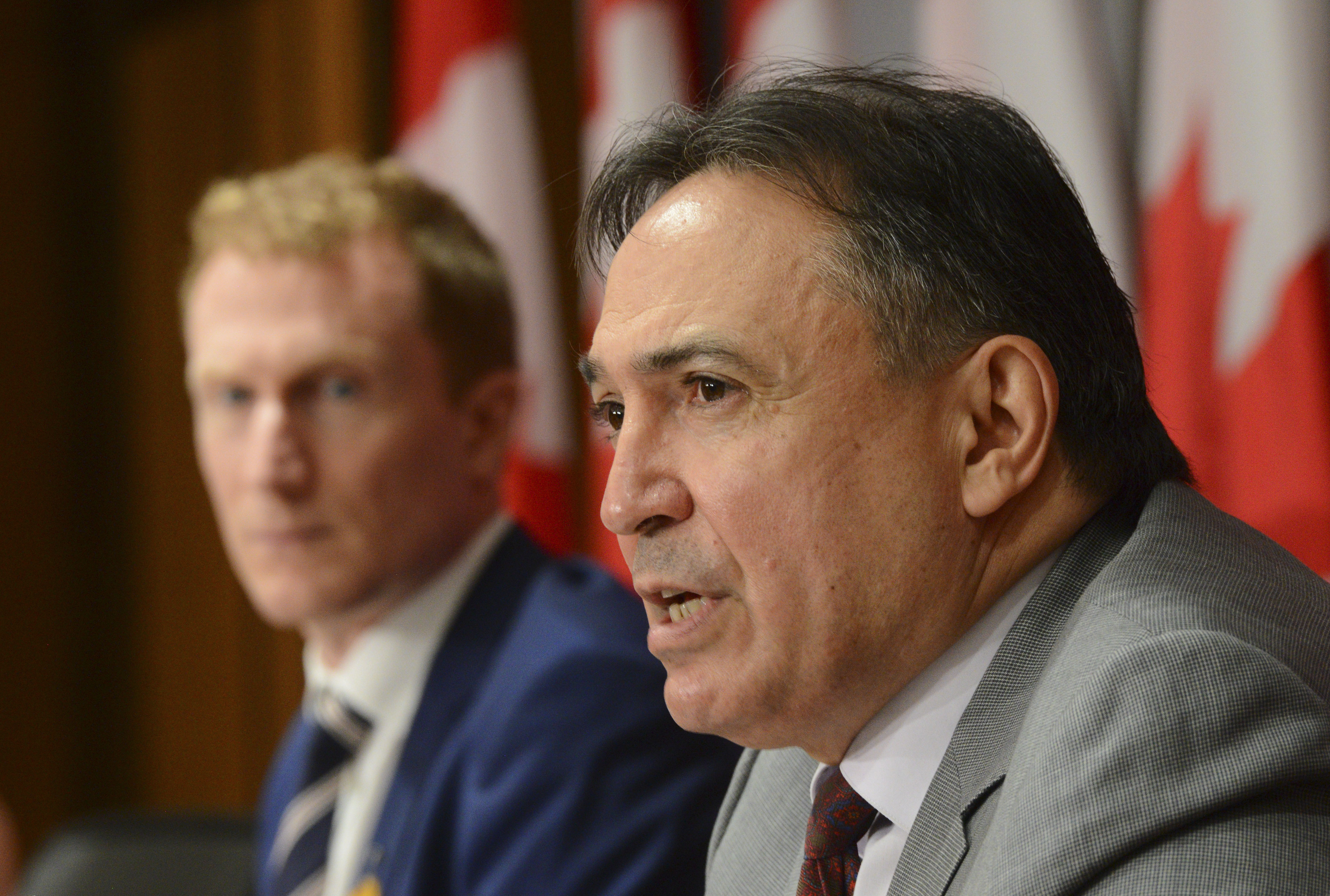 Perry Bellegarde, national chief of the Assembly of First Nations, and Marc Miller, minister of Indigenous Services Canada, take part in an event on Parliament Hill in Ottawa on July 7, 2020. “I lift up Prime Minister Trudeau, Minister Miller, as well as all who have worked to ensure First Nations are equipped to respond to the unique health needs of their people and communities,” Bellegarde said Wednesday. (THE CANADIAN PRESS/Sean Kilpatrick)

“You can’t underplay or underestimate the work that the Indigenous leadership has done to deploy the public health measures in communities to really drive down the 5,000 active cases in January,” he said.

Miller said that 257,279 vaccine doses have been administered in 612 communities representing 60 per cent of Indigenous adults in First Nation and Inuit communities.

Miller said that Indigenous leadership has proven through the pandemic that it is “competent, effective and capable of coping with the unprecedented strains facing the country.” 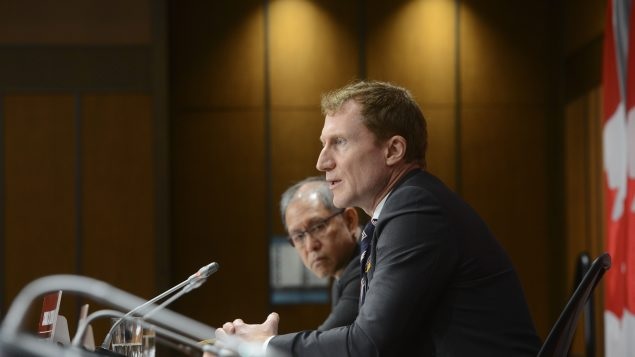 Minister of Indigenous Services Marc Miller, right, and Dr. Tom Wong, Chief Medical Officer of Public Health at Indigenous Services Canada, take part in a press conference on Parliament Hill amid the COVID-19 pandemic in Ottawa on May 29, 2020. (THE CANADIAN PRESS/Sean Kilpatrick)

“What we’ve seen in the aggregate, on the whole, is really exemplary work across Canada — high uptake in communities, going as high as the high 90 per cent,” he said.

“It’s a testament to the work that has been done by Indigenous leadership to get as much information into people’s hands so that they can make a choice, and the choice is overwhelmingly yes, to get this vaccine.”

The result, Miller said, is that a population that faced a risk of infection of three to five times that of non-Indigenous Canadians now has a death rate less than half of the national rate. 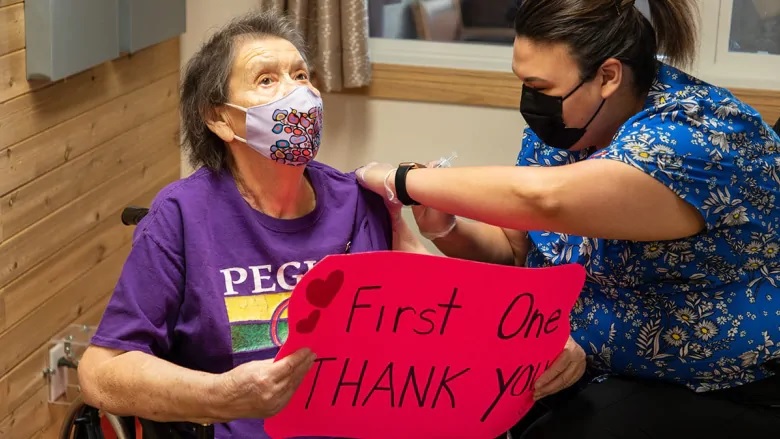 A senior becomes the first in Peguis First Nation to get the Moderna COVID-19 vaccine. More than 60 per cent of Indigenous adults have now been vaccinated with at least one dose. (Peguis First Nation/Facebook)

Last year, Ottawa announced a series of funding measures to help Indigenous communities—as well as Indigenous people living off reserve–fight COVID-19, as well as to cope with some of its ugly fallout, including increasing numbers of domestic violence cases–something that affected both Indigenous people and other Canadians across the country.