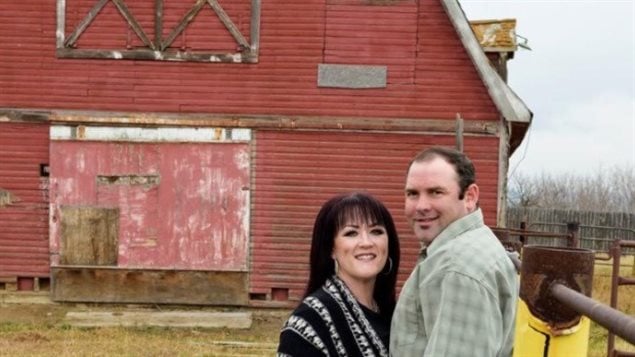 Protests against a farm safety law in Alberta

The western province of Alberta is the only one that exempts farms and ranches from occupational health and safety laws, and many people would prefer it stay that way. Alberta is farm and ranch country, and traditionally a supporter of small government. After decades of voting Conservative, in May, residents voted in the left-leaning New Democratic Party, and it is proposing changes.

Proposed legislation would allow investigators to review serious injuries or deaths on the commercial portion of farms. It would also provide compensation for workers injured on farms or ranches. This comes after 25 people died in farm-related accidents in 2014. That was nine more than in 2013.

More than 9,000 people have signed a petition against the legislation and a Facebook page has more than 22,000 members who are opposed to it. Opponents are planning a demonstration before the Alberta legislature building on Friday, Nov. 27, 2015. Many are concerned that extra costs and fines brought on by the law could destroy family farms.

The government is holding information session to explain how the legislation will change things.