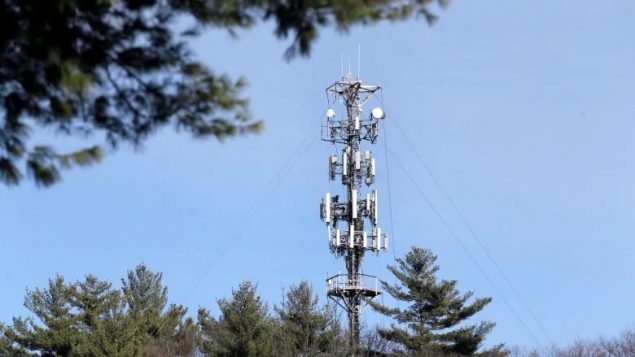 Nations are eager to develop a 5G network to handle the massive amount of data as the world moves to the internet of things. Concerns remain about Chinese telecoms and potential spying (Elise Amendola-The Associated Press))

To 5G or not to 5G with Huawei: Canadians somewhat divided

Even as some raise health concerns about radio-frequency radiation from current wireless devices, and moreso with 5G, countries are proceeding with its development.One of the main issues is whether Chinese telecom giant Huawei will be involved. 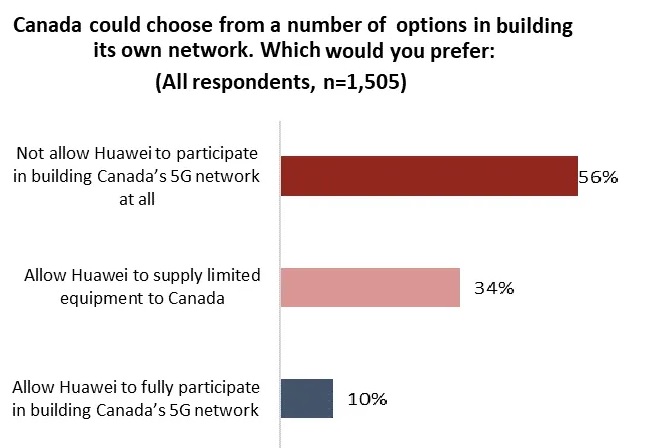 The United States, Australian and New Zealand have banned Huawei and their equipment from inclusion and development of a 5G network.  This is over fears that Huawei, or the Chinese government through Huawei equipment, would be involved in spying.  The three nations are part of the so-called 5-Eyes security group which includes Canada and Britain.

Britain has recently decided it will allow Huawei, partial inclusion in development of their 5G network. Canada is the only member of the  group to remain undecided on Huawei’s role in development of 5G in Canada.

Perhaps reinforcing concern spying concerns are charges announced this week by the U.S which claimed that five members of the Chinese military hacked into Equifax, one of the largest of credit reporting agencies. The charge is that it was an effort to steal trade secrets and the personal data of about 145 million Americans in 2017. This would include information on U.S intelligence personnel and other officials.

Germany, not a 5-Eyes member, but an important NATO ally, seems poised to adopt a position similar to Britain.

How do Canadians feel? A new national poll by the non-profit Angus Reid Institute found Canadians were rather divided on the Huawei involvement.