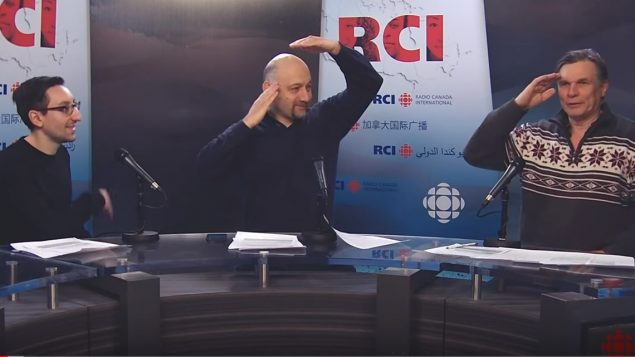 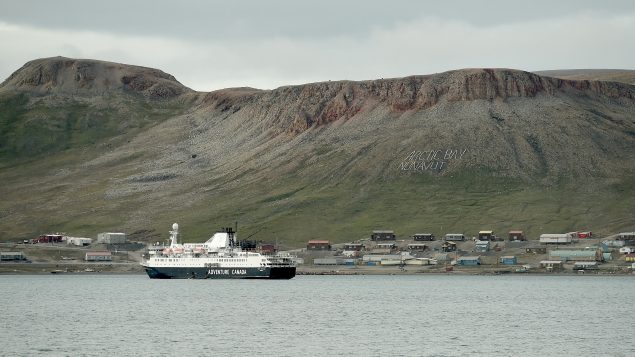 The community of Arctic Bay, Nvt., is seen on Thursday, Aug. 1, 2019. The federal government plans to support a proposed ban on the use of heavy fuel oil by ships plying Arctic waters. (Sean Kilpatrick/THE CANADIAN PRESS)

Environmentalists have long been concerned about shipping in the Arctic using heavy fuel oil (HFO) also known as “bunker oil” to power the large vessels. HFO is a thick low quality fuel, used primarily because it is relatively inexpensive. However, environmental groups also say HFO use emits substantial amounts of black carbon soot along with the risk of extremely difficult if not impossible clean up should there be an accident or spill.

Levon heard that Canada may announce a ban on HFO use in the Arctic next week, but he also gets reaction from a shipper who feels such a decision is wrong. 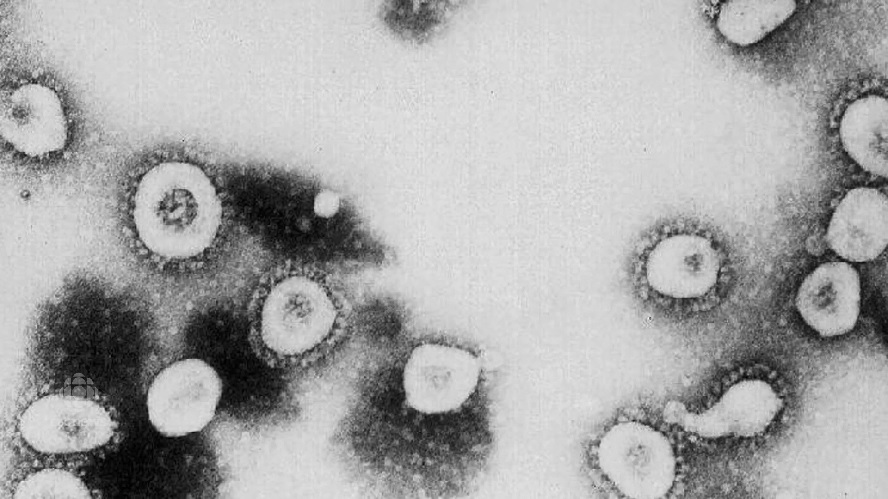 The current fears and spread of a deadly strain of a coronavirus has many asking how do these new diseases appear? (via CBC)

As the Covid-19 virus continues its deadly spread, the question arises as to where these viral and bacterial diseases come from, or how some known disease becomes even more virulent.

The answer comes from a few situations but certainly climate change and other human activities are involved.

Dr Courtney Howard spoke to Marc. She is president of the Canadian Association of Physicians for the Environment, and an emergency room doctor in Yellowknife, Northwest Territories 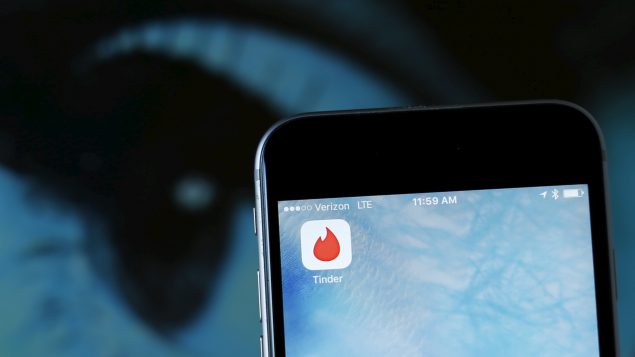 Tinder is a social media site designed originally only as a dating app. At least it was. Now it seems people are beginning to use it for other things as well.

Vincenzo spoke to Stefanie Duguay, an assistant professor of communications studies at Concordia. She saw that some users on Tinder were using the app in “off-label” uses, different from its intended use as a dating app.