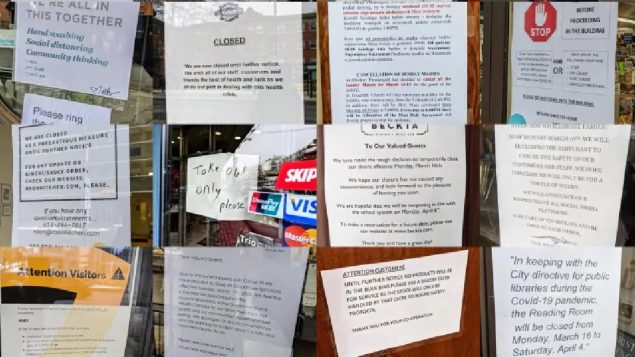 Across Canada the effects of the pandemic are widening.

Restaurants are allowed to stay open as an essential food service but only if they provide take-away or delivery and no in-store seating, but that is not saving all of them.

A recent survey by the national non-profit association Restaurants Canada, found that 90 per cent of their respondents indicated they were ‘very worried’ about the next three months.

Shanna Munro, Restaurants Canada President and CEO.said in a statement that various levels of government must help the industry which employs 1.2 million people across the country, “Given the devastating losses that most restaurants have experienced and are anticipating, they urgently need more immediate support to continue serving their communities during this crisis and beyond.”

As of the beginning of April, more than 121,000 restaurant staff have in British Columbia had lost their jobs due to COVID-19 closings and staff reductions. By mid-March in Ontario, Canada’s most populous province, some 300,000 food and beverage workers had lost their jobs.

Dear Friends and Neighbours : Unfortunately the Westerly is unable to carry on any longer. The stress and uncertainty due to the coronavirus COVID-19 has been overwhelming in so many ways, The financial resources to hang in and stay closed indefinitely until we can re-open are not available. And so, regretfully, we are now closed permanently.” ( Doug Thompson, owner of “the Westerly” a popular restaurant in Toronto posted on Instagram Friday March 27, 2020)

More than 300,000 restaurant employees have been laid off in the province of Ontario alone, and many restaurants are on the verge of closing permanently. 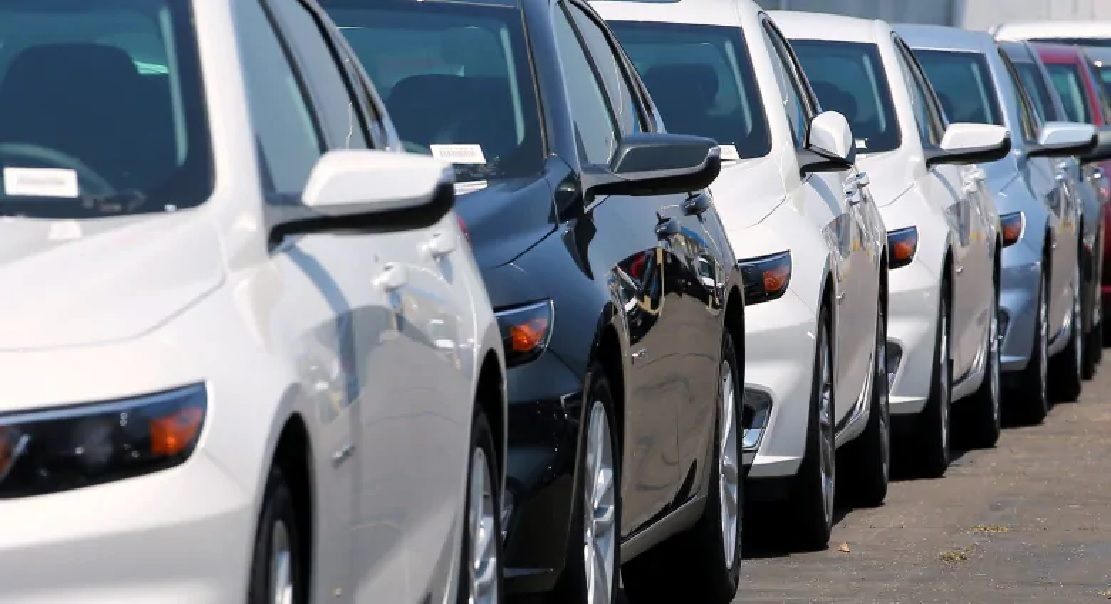 Light vehicle sales in Canada which had begun to pick up this year, suddenly crashed in March with the announcement of the pandemic. (Mike Blake- Reuters)

Another sector which has taken a huge hit this month are auto dealers. Dealers say spring is usually an active season for buyers in Canada. Sales across the country were actually up slightly in January and February, but that was before the full effect of the coronavirus was starting to be felt.  Figures for March show this month sales have crashed by a whopping 48 per cent.  A similar situation has occured in China, and is starting also to be felt in the U.S.

The COVID situation which has been one of the factors in a crash in oil prices, has greatly reduced revenue for the province of Newfoundland and Labrador which relies on royalties from the oilfields off its coast. The combined effects of the low oil revenue, lowered revenues as business shut down or reduce operations due to the pandemic, and the high costs of maintianing services combined with the huge debt of the Muskrat Falls hydro-electric project have come together to create a serious cash problem for the province. One financial expert has said the province appears to be near bankruptcy. 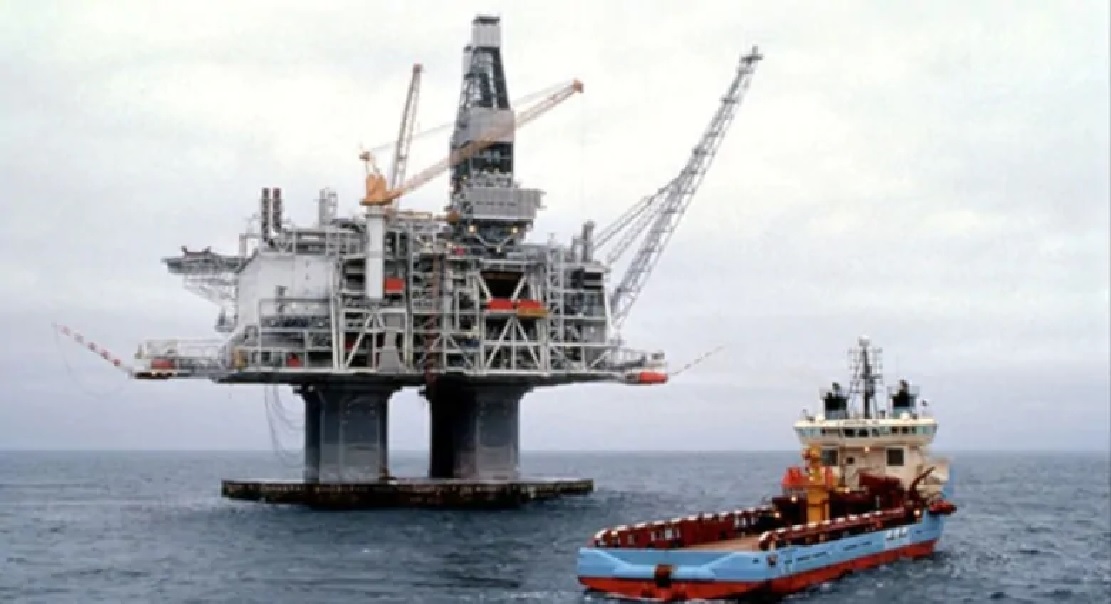 Newfoundland gets 15% of its revenue from oil platforms off its coast, but that has dropped dramatically along with oil prices and reduced consumption adding to an income crisis for the province also hit with reductions due to the pandemic. (CBC)

Cities too are feeling the crunch. The medium-sized western city of Winnipeg, capital of the province of Manitoba, has a population of about 750,000.  It released figures on Thursday predicting a total budget shortfall of $32.7 million if societal changes resulting from the pandemic continue to April 30. The transit system alone will face a shortfall of almost $10 million.

Models suggest that if the situation doesn’t improve by July 31, the city shortfall will rise to  over $73 million.  In bigger cities, the figures will be substantially greater.

In the national capital, Ottawa, the Parliamentary Budget Officer has issued a warning to the Trudeau government over spending.

The Liberal government had already predicted another budget deficit for this year of $28 billion prior to the spread of COVID-19: 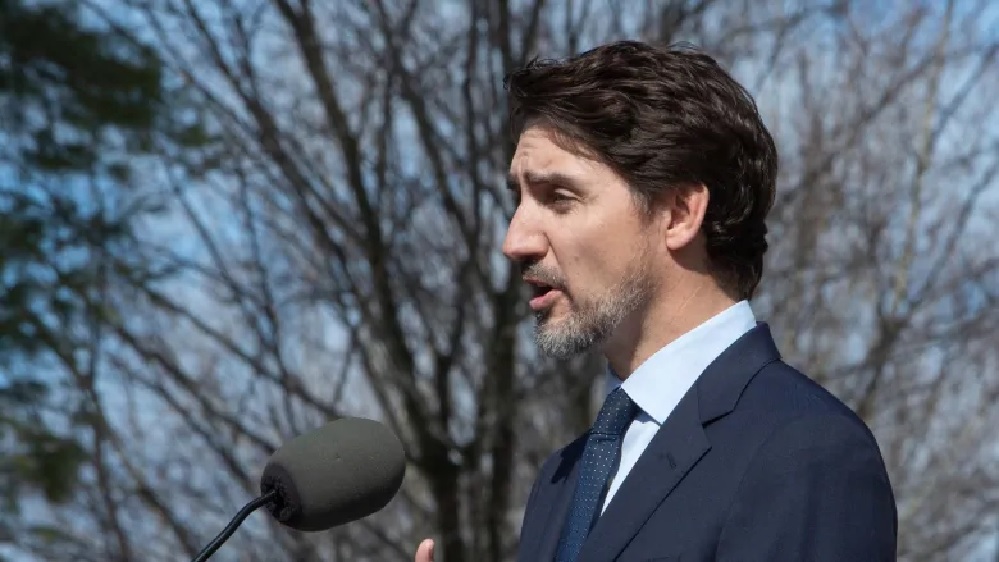 Prime Minister Trudeau who has had deficits every year in office, was warned to be careful about continued spending related to new programmes to combat the economic affects of COVID-19. Experts say this year the deficit could climb to $150 billion ( Fred Chartrand- Canadian Press)

With so man emergency measures announced to help individuals and businesses cope with unemployment and closures, the prediction is for a deficit of over $112 billion, not including another $25 billion added to unemployment benefits.

Some experts have predicted the deficit will likely go beyond $150 billion. With several of thes new and/or increased spending programmes, Budget officer Yves Giroux warned the government to ensure that the spending hikes do not lead to

“structural and permanent deficits” , noting that there will be great pressure on the government to keep these programmes even after the pandemic recedes.