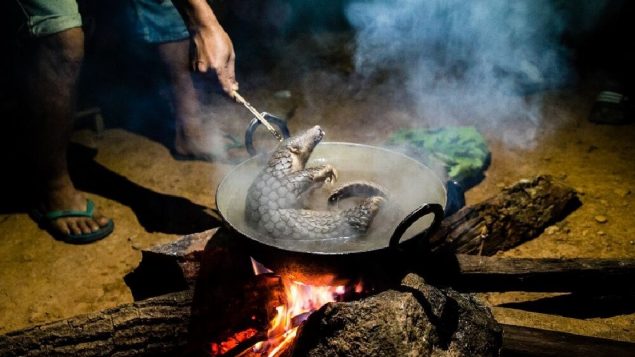 Pangolins are considered the most heavily trafficked animal in the world. These small, shy mammals suffer horrible deaths as they can be boiled alive to remove their keratin scales, which are highly valued in so-called 'traditional medicine'. Their meat is also consumed and is considered a delicacy. Pangolins are being investigated as a possible host for the COVID-19 virus (photo- World Animal Protection)

Call to WHO to ban wild animal markets to save lives

Saying  that these wild animal markets in Asia and Africa have been the source of deadly pandemics, some  200 organisations have joined in an open letter to call for an end to the sale of wild animals in markets for human consumption and in so-called traditional medicine.

Long concerned about the cruelty to the animals, and threats to the survival of endangered species, they now also say the markets are shown to be a threat to human health. 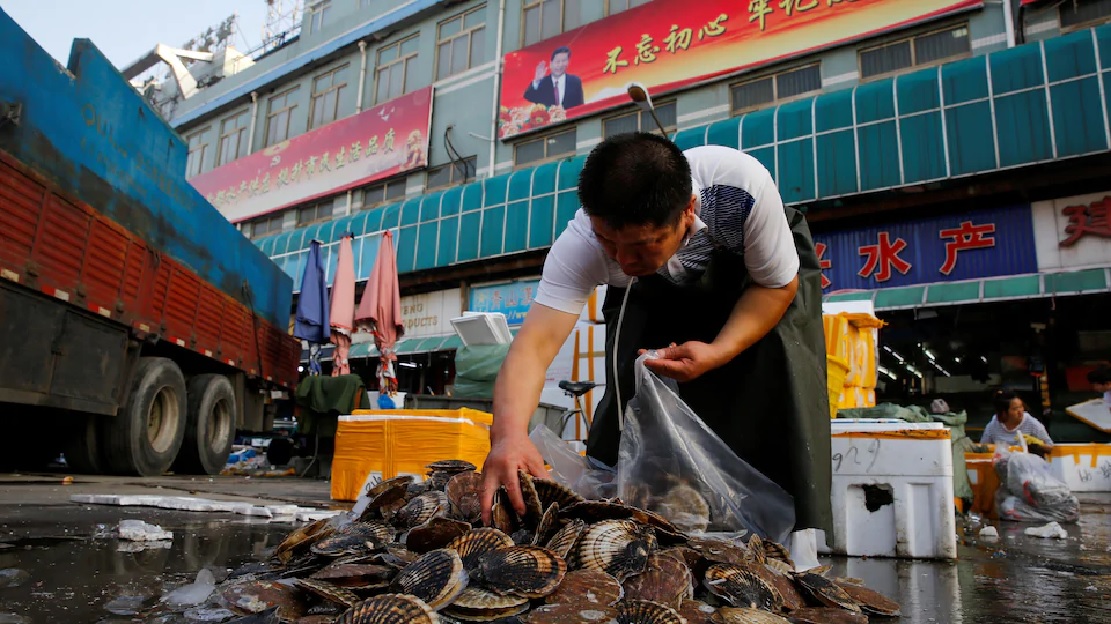 Groups such as World Animal Protection,  International Fund for Animal Welfare, Humane Society International, Born Free, Wild Aid, and  many others sent the letter to the World Health Organisation saying the COVID-19 pandemic started in a Chinese wildlife market, also known as ‘wet markets’ as did the SARS pandemic before it. It says during SARS China closed those markets but reopened them later and within months, COVID-19 began.

We call upon the WHO to publicly and unequivocally state the proven link between these markets and serious threats to human health. In line with its stated mission to serve public health at all times, we urge the WHO to recommend that governments worldwide permanently ban live wildlife markets and the use of wildlife in traditional medicine. This decisive action, well within the WHO’s mandate, would be an impactful first step in adopting a highly precautionary approach to wildlife trade that poses a risk to human health. …(Lion Coalition open letter to WHO April 6/2020

The groups also want the WHO to change their endorsement of  traditional medicines using animals.

The letter calls for the WHO to: