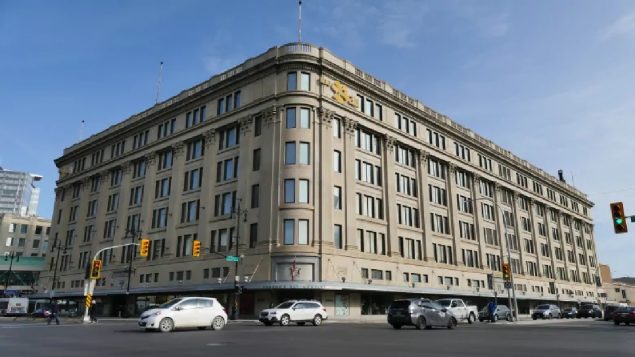 The huge Hudson's Bay department store has been a landmark fixture in downtown Winnipeg for over 90 years, but it will soon be closed and its future in doubt, another victim of changing consumer habits and of COVID ( Trevor Brine-CBC)

One of the last great vestiges of retail in Canada is set to close. The giant ‘Bay’ store in Winnipeg, already hurting from changing shopping habits, has now succumbed to COVID.

Hudson’s Bay announced it will close the operation in February 2021.

The giant retail store was opened in Winnipeg in 1926, to replace other Bay stores in the city and was designed as the flagship store of the Hudson’s Bay Company. On opening day an estimated 50,000 people visited the exciting new retail operation and restaurant. It also had a post office, beauty parlour, public telephones, a library, and for a while, an auditorium with its own orchestra. Like many of the then giant department stores, it was more than just a store, it was a centre of the community. 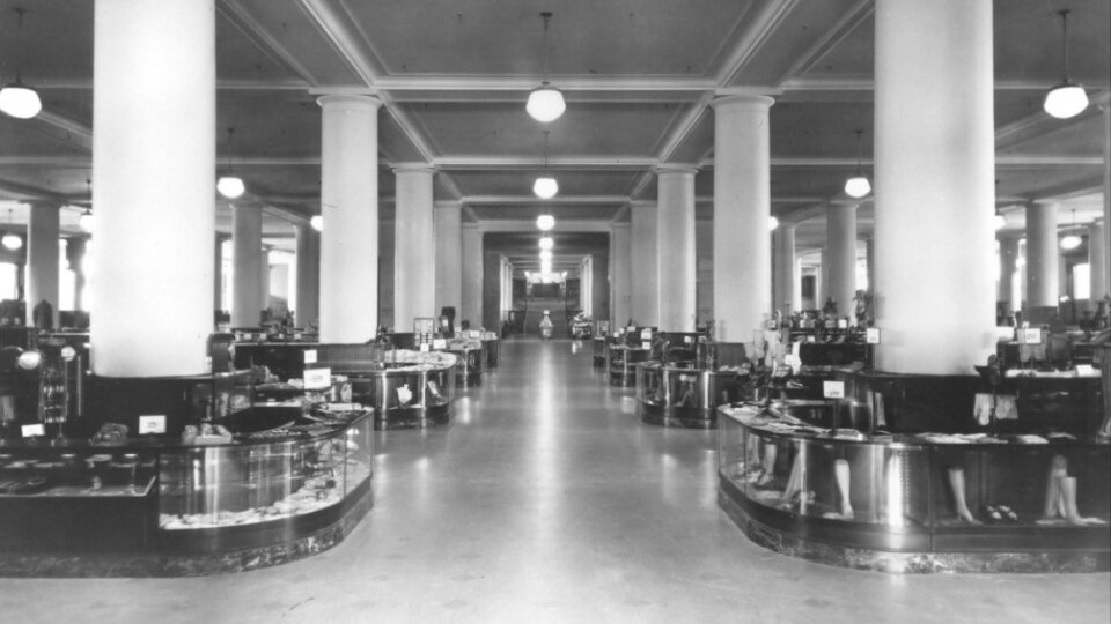 Inside in 1926, it was not just a store for shopping, but an ‘experience’ with music and food, and beauty salons, post office, and library. (HBC Winnipeg archives)

This was another chapter in the golden age of huge department stores spread across the nation and lasted until about the 1960’s when people began moving to the suburbs and a very slow decline began.

A Winnipeg landmark occupying an entire block with 675,000 square feet of retail space or over 15 acres,  it once employed thousands of people.  However, now down to only 60 employees, in recent years as sales slowed it began closing floors and the basement, and now only two floors remain open.

This is just the latest indication of a vast change in retail which has seen many closings and even bankruptcies of once giant chains.

The Bay for the past few years has been trying to sell the store or at least some of the space. It offered  space to the University of Winnipeg for classrooms, but the university estimated the cost to do so would be prohibitive. Developers have explored the possibility of conversion to condos or apartments but decided also that costs would be too high. 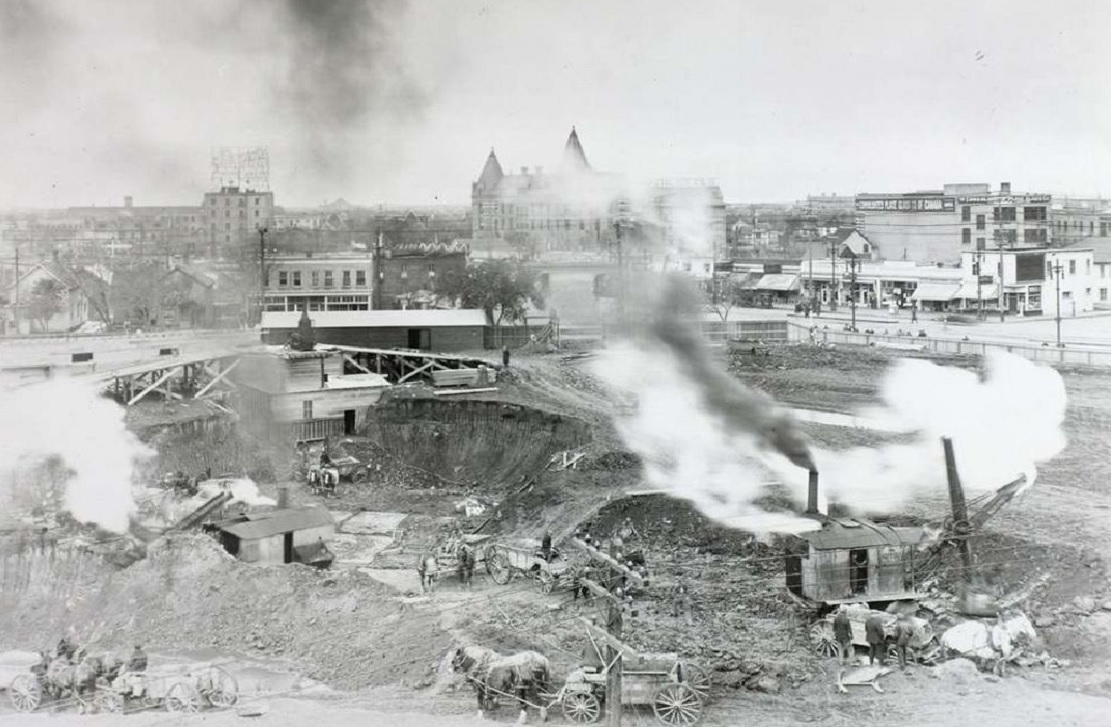 Although declared a ‘heritage building’ in 2019, the fate of the store remains in some doubt. An appraisal last year valued the building a $0 as renovations to another purpose would cost in the tens of millions up to over $100 million, thus much more than the theoretical value of the structure.

There are fears that if left vacant it will become an eyesore.

The equally huge former downtown Eaton’s store, another retail giant which once controlled 60 per cent of retail in Canada was demolished in 2003 after the chain declared bankruptcy in 1999 and assets bought by giant competitor Sears. Sears itself declared bankrupt in 2018.

The Bay is also closing its large Edmonton store and is said to be looking for buyers for its landmark downtown Montreal store as is the downtown Vancouver operation.