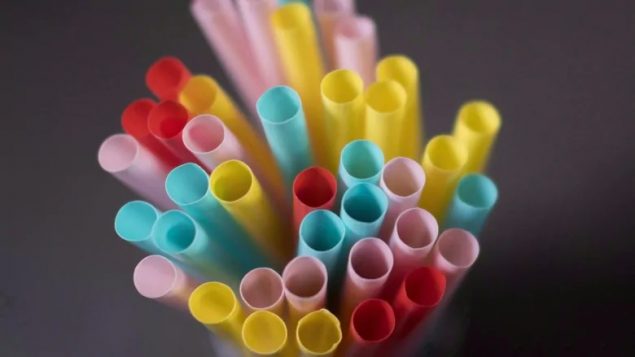 Ontario is asking for input on how to reduce waste and particularly plastic waste. On proposal is to ban plastic straws, and other single use items like plastic stir sticks and cutlery. (Jonathan Hayward-CP)

Ontario may ban plastic straws and single use plastic

Canada’s most populous province is exploring a ban on plastic straws and other single use plastics such as plastic untensils like those often found in fast food outlets.

A document was released this week called, Reducing Litter and Waste in Our Communities: Discussion Paper. 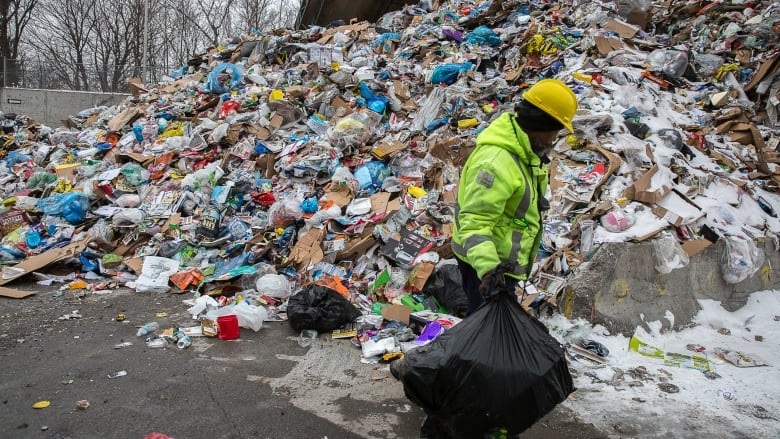 A worker at a Toronto collection centre from the blue box recycling programme. Only about a quarter of plastic waste is actually recycled (David Donnelly-CBC)

The provincial government is also considering a deposit system on all drink containers similar to the current system for beer and wine bottles and soft drink aluminium cans.  Deposit systems are in place to varying degrees in the other provinces. In Alberta for example, its all containers, while in Quebec soft drink tins and beer bottles are in the deposit system, but not wine bottles. 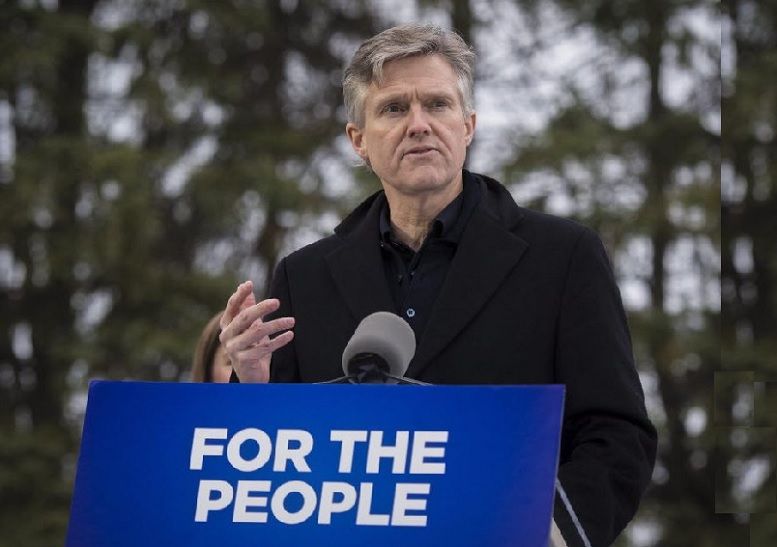 Ontario environment minister Rod Phillips shown Nov 29,2018. He says the province is looking at programmes in other jurisdictions to wee what works in limiting waste and increasing recycling. (Tijana Martin- CP)

A deposit system means that for example, ten cents is added on to the price at purchase, but refunded when the empty container is returned for recycling.

The discussion paper indicates that as much as 10-thousand tonnes of plastic enters the Great Lakes each year.  It also says each person generates about a tonne of waste annually, and recycling and composted only diverts about 30 per cent from landfills and that percentage hasn’t really improved in over a decade, while recycling only captures about 28 per cent of plastics.

The UN has launched a war on plastic pollution  with its  #CleanSeas campaign noting that more than 8 million tonnes of plastics gets into the world’s oceans every year.

Environmentalists applaud the move towards banning plastic straws and cutlery but say it’s important to realise that this is only one small step in a much larger issue.