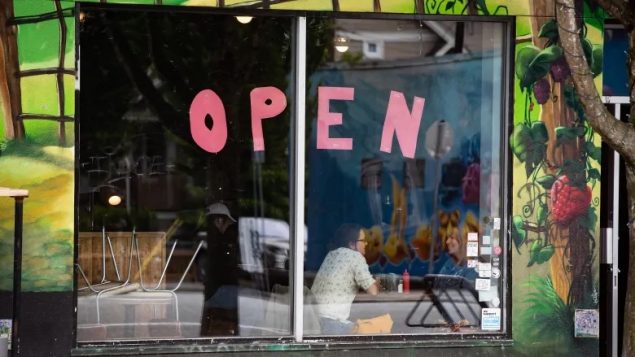 People sit inside a restaurant in Vancouver in May. A poll released today found that 52 per cent of respondents to the survey, conducted by Leger and the Association for Canadian Studies, are very, or somewhat, confident that the economic recovery plan, unveiled in the Trudeau government’s throne speech last week, will lead to more jobs and a stronger economy in future. (THE CANADIAN PRESS/Darryl Dyck)

Poll suggests over half of Canadians confident in Liberals’ recovery plan

A new poll suggests that Prime Minister Justin Trudeau has about half the country onside with the Liberals’ economic recovery plan outlined in last week’s speech from the throne.

Fifty-two per cent of respondents to the survey, conducted by Leger and the Association for Canadian Studies, said they were very (9%) or somewhat (43%) confident that the recovery plan will create jobs and strengthen the economy in future.

Thirty-nine per cent were not very or not at all confident. 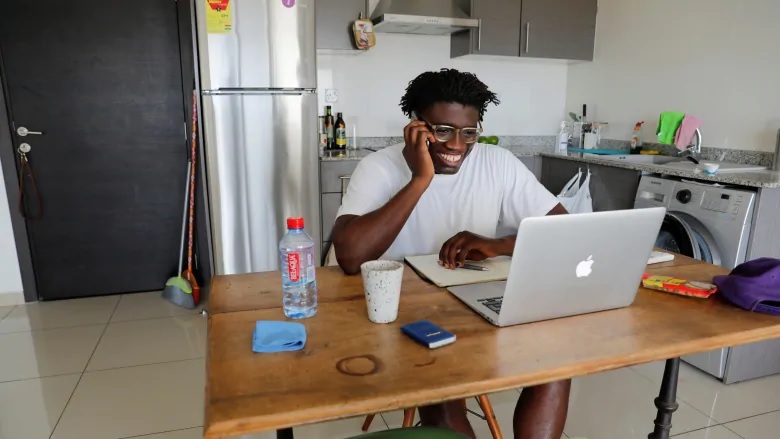 Now that people have gotten used to working from home, the new Leger and Association for Canadian Studies survey, published today, found that 89 per cent of respondents said they have found working from home to be a very (48 per cent) or somewhat (41 per cent) positive experience. (Reuters/Francis Kokoroko)

The poll also suggests that the throne speech may have given the Liberals a boost–with their popularity rising five points over the past week–to 40 per cent of decided voters.

The Conservatives had the support of 30 per cent, the NDP 17 per cent and the Greens five per cent.

In Quebec, the Bloc Québécois was slightly ahead of the Liberals, 32 per cent to 30 per cent.

As well, the survey found that a vast majority of Canadians are in no hurry to return to their workplaces and are more than happy working from home, especially as many see the second wave of the virus coming, or already here.

As COVID-19 cases spike in many parts of the country–including Canada’s two most populous provinces, Ontario and Quebec–the survey found that 72 per cent of those polled agreed with Trudeau when–following the throne speech–he told the country the second wave could be worse than what happened in the spring, when the country was forced into lockdown.

Fully 86 per cent of respondents thought a second wave of COVID-19 will sweep the country, 62 per cent said Canada had already entered the second wave, and 55 per cent predicted the worst of the crisis is yet to come. 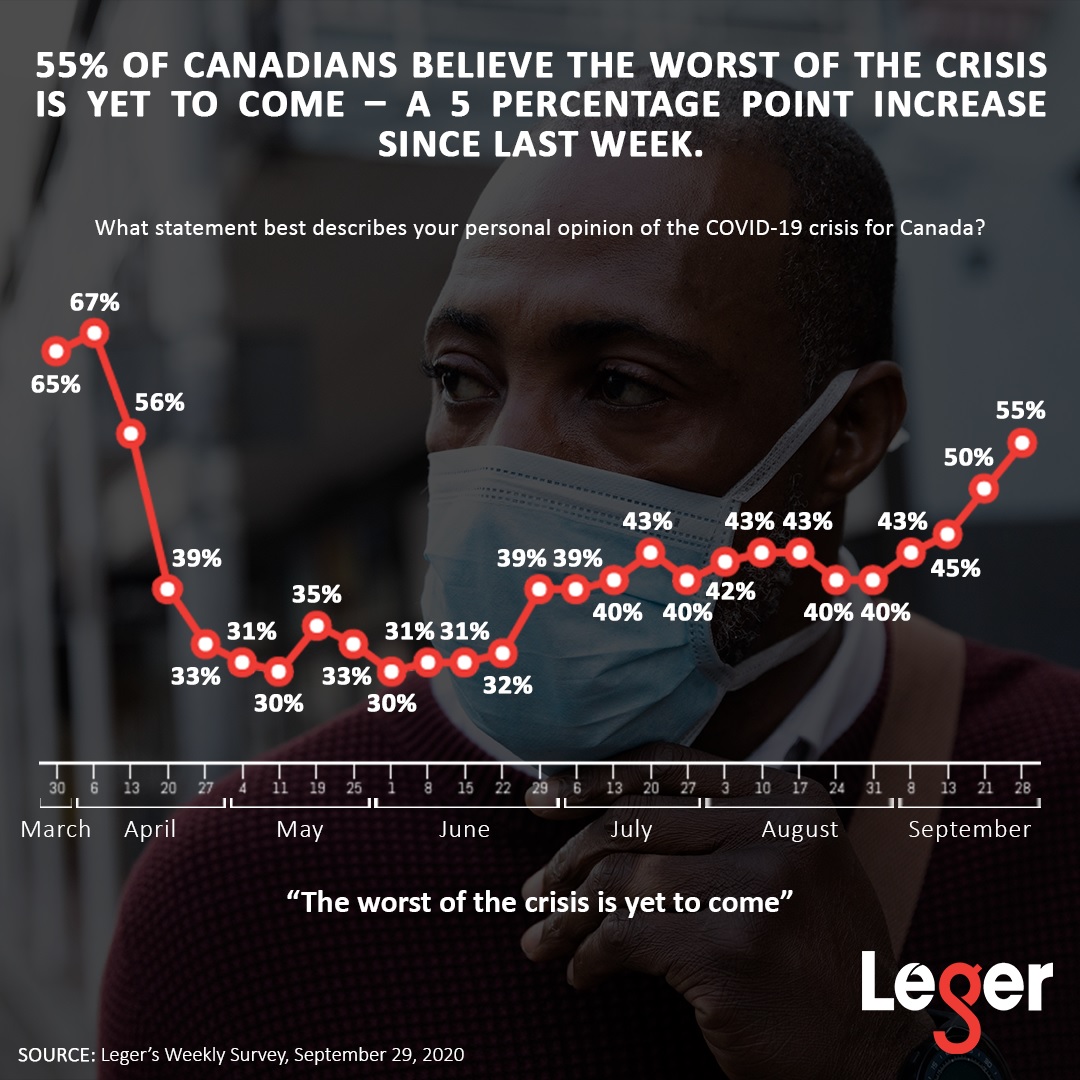 The Canadian Press reports that fear of a worse second wave may explain why 82 per cent of respondents who’ve been working from home said they’d prefer to commute to work only when needed and continue working from home “much more often” in the coming weeks.

Only four per cent said they’d prefer to return to their usual commuting schedule.

Eighty-six per cent per cent agreed with the statement, “I am getting used to this new lifestyle and I like it.” 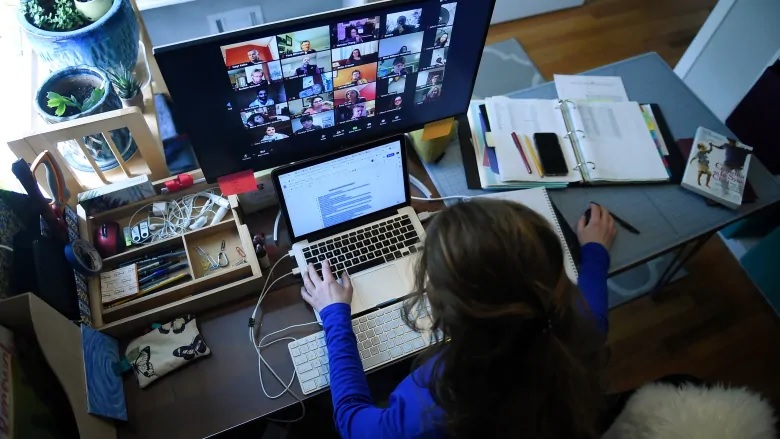 The survey suggests that Canadians working from home because of COVID-19 are finding they really, really liking it. (Olivier Douliery/AFP via Getty Images)

Thirty-one per cent agreed that “working from home was great for a while but I now feel the need to go back to the office.”

But 32 per cent said that if ordered to go back to their workplaces, they’d look for another job where they could work from home.

Fifteen per cent said they fear losing their jobs in the next few weeks.

With files from The Canadian Press (Joan Bryden, Will LeRoy)