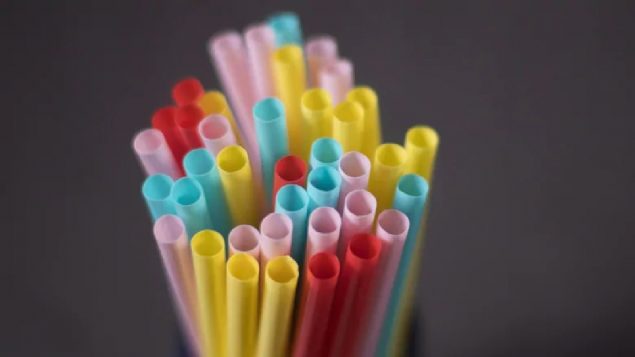 Canada had planned to ban single-use plastics in 2021, but the date is now uncertain (The Canadian Press)

Plastic is the boon and bane of modern society. There’s no denying its fantastic multitude of inexpensive and eminently handy uses. There’s also no denying the environmental harm it does.

Around the world, several countries now trying to reduce that harm have promised to institute various bans on its use, especially ‘single use’ products.

Now however, the coronavirus has changed all that. 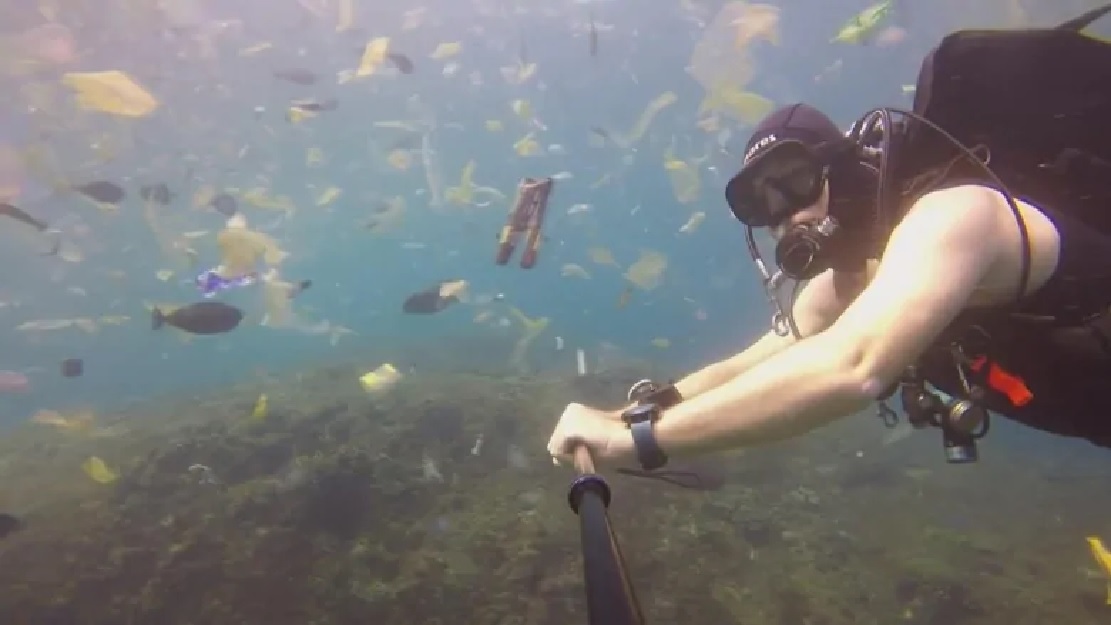 While plastic products are handy, they also can end up causing substantial environmental harm such as to birds and marine life, (CBC)

Several countries around the world, including the U.K, Australia, several states in the U.S and here in Canada have said their bans or plans to ban certain plastic products are on hold.

Here in Canada the Environment Minister Jonathan Wilkinson  said on Friday that Canada is committed to its environment agenda of climate targets and plastics ban but that the deadlines now are uncertain.

Canada had announced new regulations for cleaner fuels as part of its commitment to the Paris Accord. New standards on gasoline and diesel were to take effect on Jan,1, 2022, but now it’s still 2022, but with no firm date.

In January the minister said a ban on single use plastics such as plastic cutlery , straws etc would absolutely come into effect in 2021, but now says the date is uncertain.

As have other ministers on other subjects, Wilkinson said the government is focused on the virus right now,  and because its unpredictable, plans to deal with other issues are uncertain.

The state of South Australia introduced legislation last month to ban single use plastics which was to take effect June 30, but for the health reasons that date has been removed.  Environment Minister David Spears said there’s  strong support for the ban, but the virus has changed the situation dramatically.  It seems it’s more hygienic to have things like individual disposable cutlery.

As for recyling, several investigations have shown that even when placed in recycling bins, only about ten percent of plastics are safely recycled.